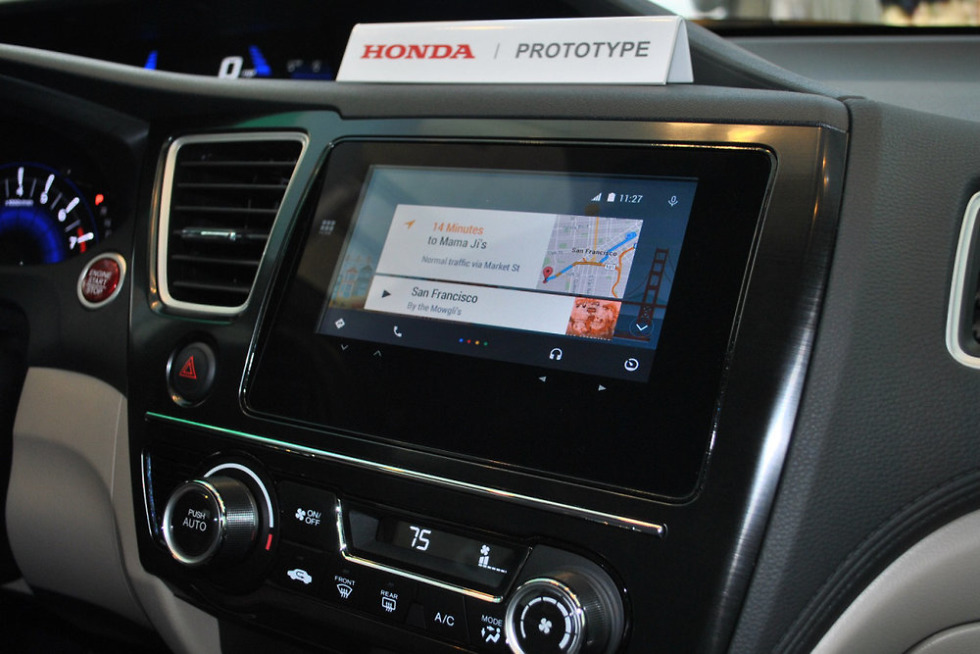 According to the latest report from Reuters, Google is taking car infotainment systems very seriously. Reported to be introduced alongside Android M sometime in “a year or so,” Google hopes to take whatever infotainment system you currently use in your car, and replace it with Android.

This would mean, from what Reuters claims, is that the Android Auto system would not work alongside a car’s built in system, but bypass it completely, taking over all key features, such as navigation.

To lend credit to this report, it is true that many cars are now coming equipped with cellular connectivity, allowing owners to place any system they would want inside the dash. However, if Google intends on makers such as BMW and Ford to replace their proprietary systems with Android, it is hard to say exactly how much adoption Mountain View can expect to see. With that said, at the introduction of Android Auto, it was made very clear that a few manufacturers, like Audi, were partnered with Google to make the system top notch.

As an overview, Android Auto is essentially a custom version of Android, featuring many of the features you would find on your smartphone. There is Google Maps and Google Music, with Google already releasing select APIs to developers to begin app production for when the system officially rolls out. However, at this time, Android Auto requires a smartphone be attached to do most of the task management. With whatever Google is working on, according to Reuters, it would not need a smartphone attached to get work done. It would be a full Android system, in your dash.

I know I may have friends who would joke that you would not want Android in your dash, as hysterical “Car has stopped working, would you like to force close?” jokes would frequent our circle, but Android Auto and relationships between Google and car makers is quite exciting.

Would you let Google power your infotainment system?