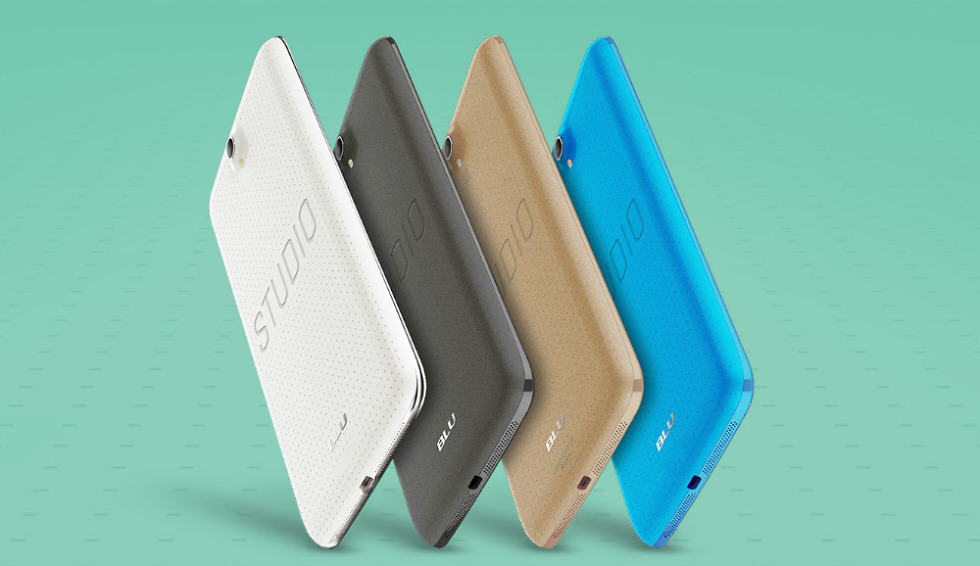 This morning, BLU, the US-based smartphone manufacturer, announced its newest creation, the Studio 7.0. At first, I thought this device was a decent looking tablet, but then, I found out it is the world’s largest phone, featuring a 7″ display. That’s right, 7 inches.

From a look at the specs, this phone is a beyond budget-friendly option for those who need a whole lot of screen space, with its 7″ display, featuring a resolution of just 600×1024. That’s 169 pixels per inch. Internally, the smartphone features a 1.3GHz dual-core processor, 1GB of RAM, microSD card support for storage up to 64GB, Bluetooth 3.0, 5MP rear-facing camera, HSPA+ connectivity, and runs Android 4.4+ out of the box.

To help you imagine, just picture the Nexus 7 being a phone, but coming with not-so-good specs. While the specs may turn you away, the price may turn a few of you into believers, as the Studio 7.0 is currently listed on Amazon for just $143 with Prime.

Below in the official unboxing video, you can get a good idea at just how large this phone really is.

In your opinion, is this where the market is heading? 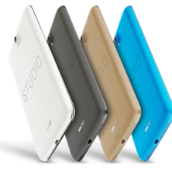 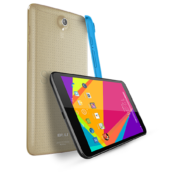 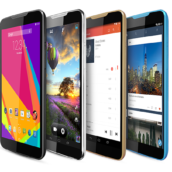 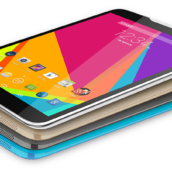 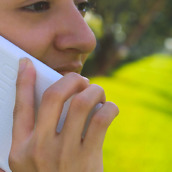