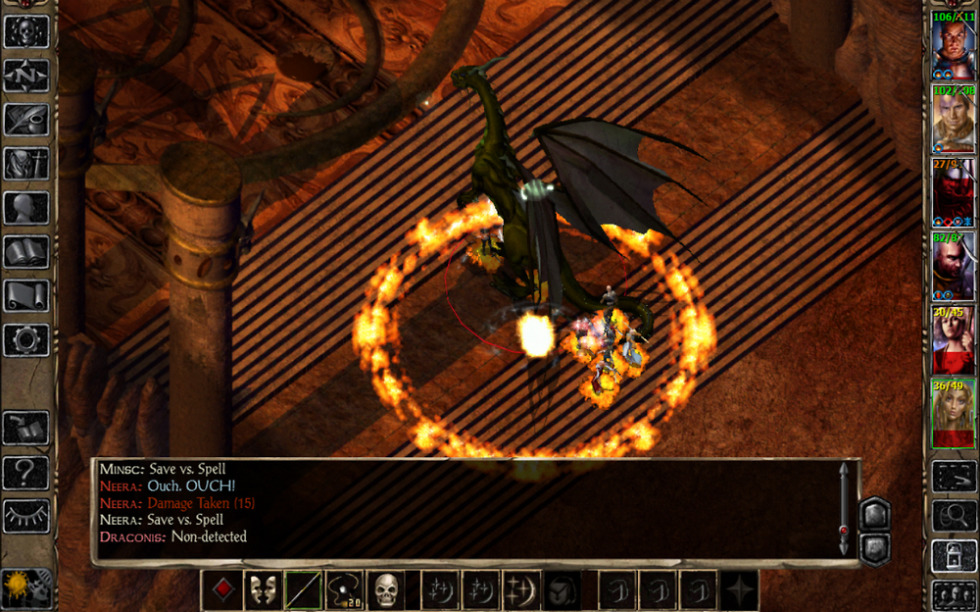 An epic among epic titles has released to Google Play, Baldur’s Gate II: Enhanced Edition, compatible with many phones, but best suited for tablets. Priced at $9.99, this game was released years ago for PC gamers, but now mobile gamers are able to get in on the mythical action.

In the game, you play through a campaign of evil monsters, ultimately choosing a path of either light or dark. From the game’s description, which does it much more justice than I ever could, the developers state, “Can you resist the evil within you, forge a legend of heroic proportions, and ultimately destroy the dark essence that haunts your dreams? Or will you embrace your monstrous nature, carve a swath of destruction across the realms, and ascend to godhood as the new Lord of Murder?”

The below trailer appears to be for the PC and Mac version, but you can expect the Android version to be very similar, except with touchscreen controls instead of a mouse hovering over your gameplay.