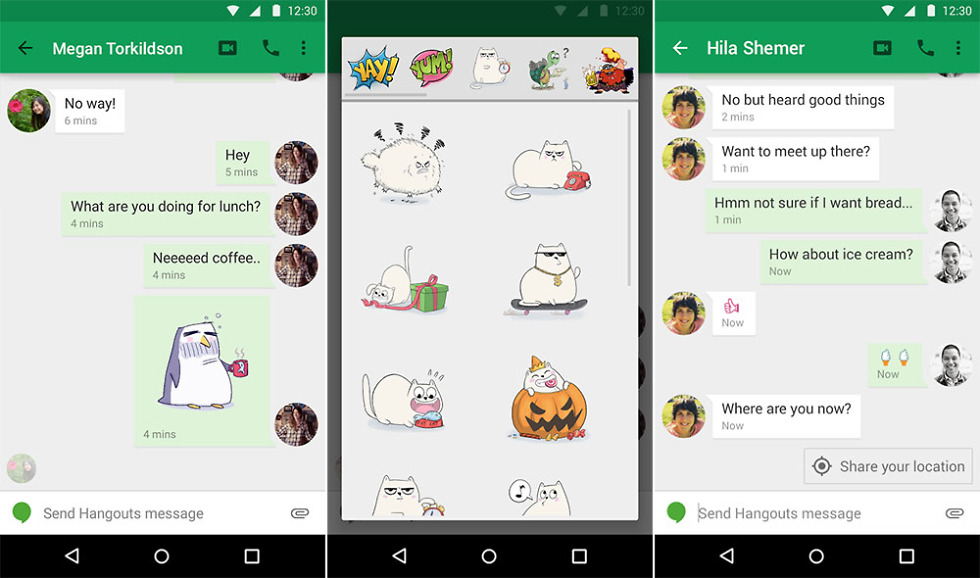 Hangouts for Android is receiving a solid update today that introduces stickers, smart suggestions in conversations, timestamps, and more. Announced in the early hours of the day, the Hangouts team mentioned that the update will begin rolling out at some point later day, along with a few extras they want us to discover on our own. One of those unmentioned features must be an app makeover, which you can clearly see in the action bar in the screenshots above.

For now, we know that 16 new sticker packs will join all of your favorite emoji. You now have even more ways to express yourself, plus there are some hidden tricks in there that you should see after typing “woot” or “hahaha” or “happy birthday.” The personalization doesn’t stop with stickers; video calls are also getting “extra flair.” Your video calls will soon be filter-able, with options like sepia, vignette, black and white, and more.

Here is a look at some of the stickers: 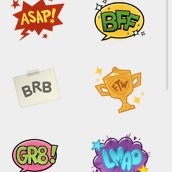 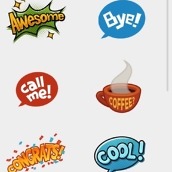 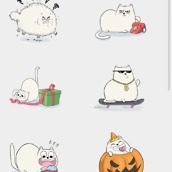 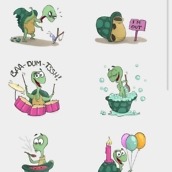 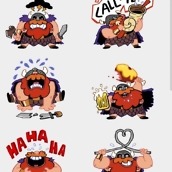 Outside of the personalization stuff, Hangouts is also getting smarter. The app, once updated, will make it easier for you to connect to people if they have their phone number connected to the app. Speaking of connected, Hangouts will now show a “last seen” timestamp in conversations so that you know if someone is around to chat or if they haven’t been for a while and you can save a few thumb taps. Finally, the Hangouts app will try to suggest quick replies based on your conversation. Think things like location sharing in one click immediately after your friend asks, “Where are you?”

Again, the update is rolling out at some point today. After looking at the Google Play listing for the app it doesn’t appear to have been pushed just yet. Once it is, we will be sure to let you know.