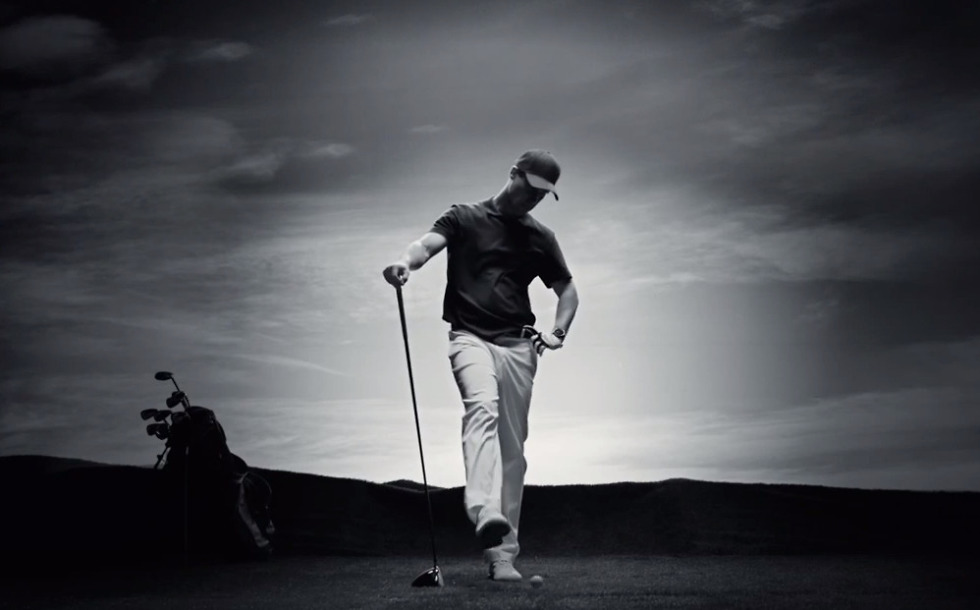 Motorola released two Moto 360 commercials earlier in the week that were hilarious. The spots clowned the over-the-top-supposed-elegance that traditional watch commercials try to evoke, by mimicking their one-word descriptions for product design and flashing shiny pieces of the watch before tossing in something completely random, like references to booty calls and burritos.

Clearly, Motorola wasn’t done poking fun at the high-end watch market, as they released two new spots today that are equally as enjoyable. One is titled “Golf,” the other is “Holiday.” I don’t want to spoil either, so, have at them.