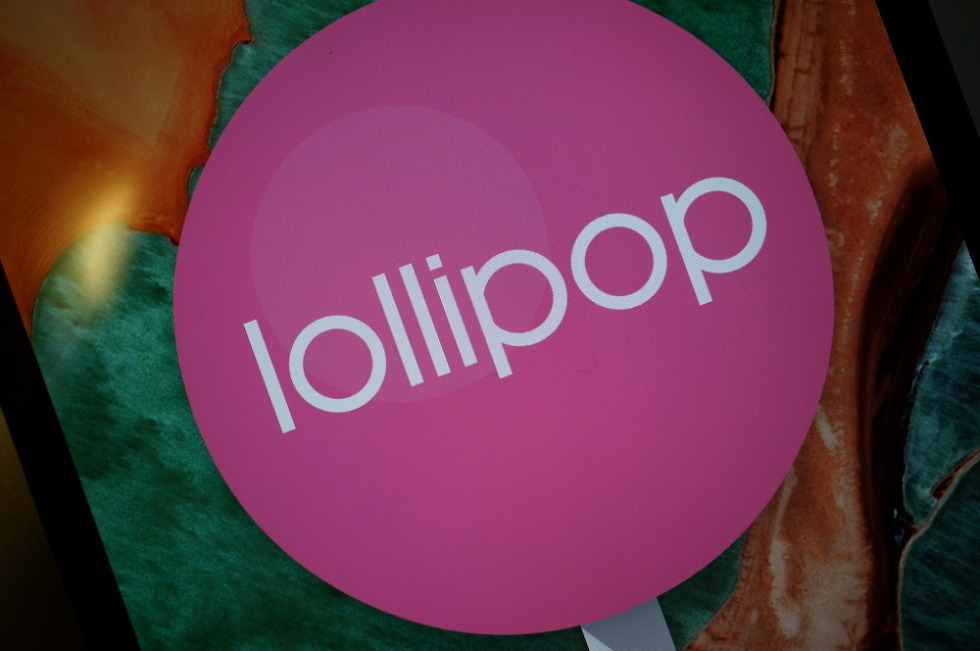 Don’t be surprised if an update to Android 5.0.1 shows up on your Nexus device in the near future. Google seems to have just pushed it to AOSP as Android 5.0.1_r1, which is also known as build LRX22C.

Before updates, we would imagine that factory images will become available.

We will try to update this post as we know more about it.

Update:  And just like that, Android 5.0.1 factory images have gone live for a handful of devices, including the Nexus 9, Nexus 7 (2013) WiFi, and Nexus 10. Basically, we are looking at the WiFi devices.  You can grab individual image files here.