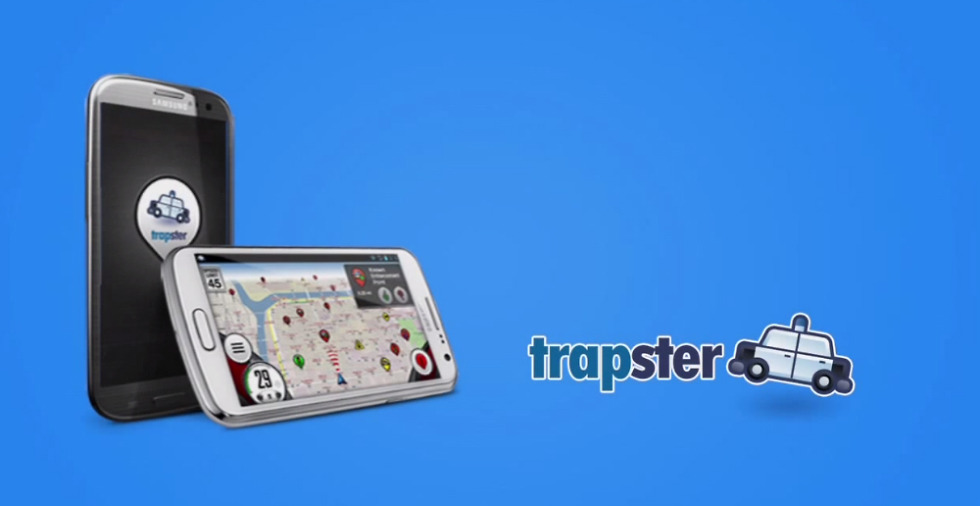 Trapster, a social network slash community of users who look out for one another on the road, is closing its doors according to a tweet just sent out to followers. We first covered the Trapster app back in April of 2010, and the service has grown to accommodate an astonishing 21 million users worldwide.

In a tweet that is not very informative, Trapster states that after evaluating its ongoing investments, it has decided to discontinue service by the end of this year, that being 2014. No other indication as to why they are closing shop was provided. The company also sent a short email out to users, but did not state any more info besides, “It is hard to imagine saying goodbye after 7 years but we want to thank you for using Trapster and your loyalty to the Trapster community.”

We are a little surprised that a company like this was not snatched up by a larger entity, such as Google did with Waze. Although, Trapster’s main usage was to avoid red light cameras, DUI checkpoints, and speed cameras. Maybe there just wasn’t enough value in avoiding the law. Who knows.

Do you use Trapster? Sad to see it go? If more info is made available, we will update this post. 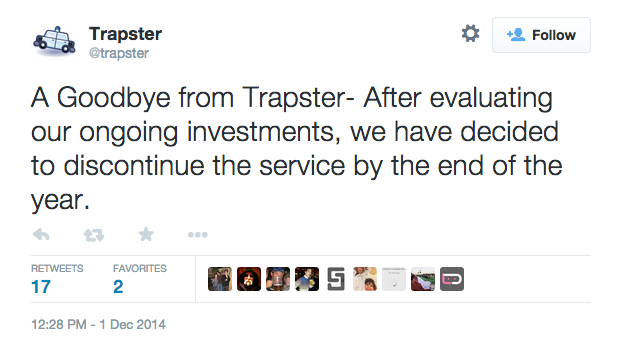