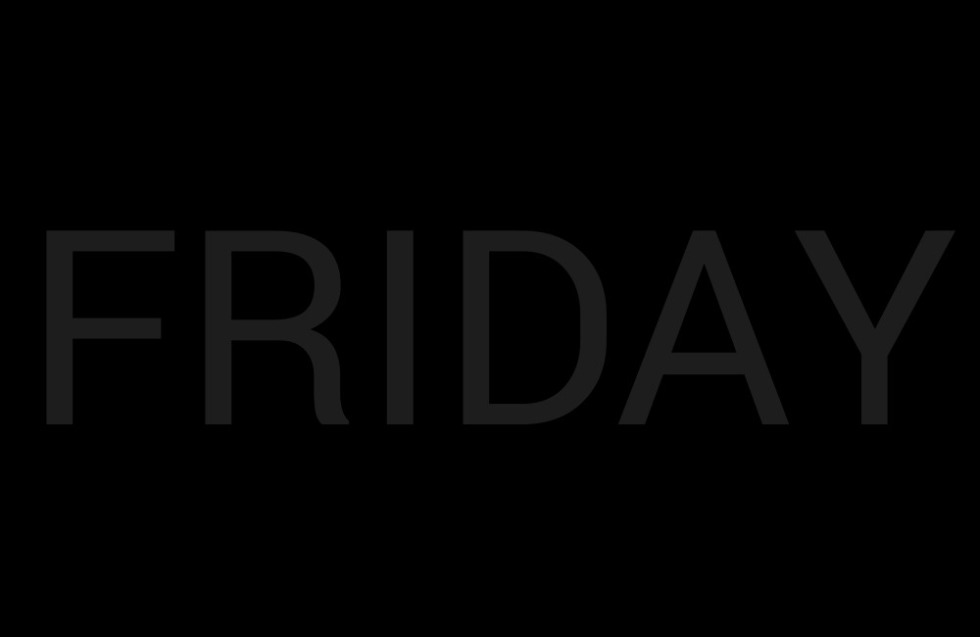 While there are probably more Black Friday 2014 deals than anyone outside of a Black Friday blog can keep track of, we will do our best to try and highlight some of the better as they go live over the next 24 hours or so. Oh, and you may be reading this on Thanksgiving, because well, “Black Friday” seems to start earlier and earlier each year as retailers battle for your attention (and dollars). That’s right, the deals have already begun before you even started eating turkey. Nice of all of our retailer friends, right?

OK, so, this post will be updated as we can get to it. Hopefully, you don’t miss out on too much while you enjoy the long holiday weekend. And, hopefully can find some decent deals on electronics you have been keeping an eye on.

Buy the Nexus 9 or Nexus 6 and Google will give you a $50 credit towards other purchases on Google Play, just like we said they would. You can also buy an Android Wear device and get the same $50 credit, plus the G Watch is $99. Finally, the Chromecast has been discounted to $25, from $35, and includes free shipping. The Nest, like everywhere else, has been dropped to $199, which is a $50 discount.

AT&T’s deals may not go live until Friday, they also don’t seem as good as others, but they plan to offer a bunch of wearables for $99, along with discounts on devices like the Moto 360 and RE camera when you buy phones. You can find deals on tablets like the G Pad 7.0 LTE for 99 cents (on-contract), accessory bundles for $65 and $85, and more. The big deal here, though, is obviously the wearables for $99 like the G Watch, Gear Fit, Gear 2 Neo, and Pebble.

T-Mobile is offering a bunch of discounted phones, but you will need to use individual promo codes at checkout to get them. Devices like the LG G3 and Xperia Z3 can be had for $48 off, but again, with a special code that can be found at T-Mobile’s site.

The rest of their deals (if they have any) do not appear to be live yet, so if we see more, we will update this section later.

10% off your order with coupon code HAPPYBF10.

Your best bet here is to head to Best Buy’s site and start browsing.

We are also already seeing deals on flash storage, like 80% and 40% off of SanDisk and Samsung memory cards. Amazon has 20% or more deals on tablets, 30% off TVs, 50% off headphones, and more.

Amazon is massive, so we can’t possibly list all of their discounts. Your best bet is to hit up the links below and just start browsing.

The Nest Thermostat has been discounted by $50 at almost every retailer, but you can also buy it directly from Nest for the same $50 off price, which brings it to $199. The Nest store is also selling the Dropcam for $30 off. Unfortunately, the $30 deal is only for the original Dropcam, not the Pro.

Pebble has slashed the price of both its original Pebble Smartwatch and the Pebble Steel. The original Pebble is $79 ($20 discount) and the Steel is now $149 ($50 discount). If you want one of the original smartwatches that continues to be a success, now is the time.

TYLT, maker of really nice accessories for your tech life, is discounting all products by 50% off from Black Friday through Cyber Monday. All you need to do is enter promo code “CYBER2014” at checkout to get the discount. Some of the more popular accessories from TYLT are things like the VU wireless charger, their Energi Backpacks, awesome car chargers, Energi Power Cases, and Energi powerpacks.

HTC is dropping the RE camera down to $99, which is 50% off. At $199, it may be hard to justify buying this camera, but at $99, it’s almost a must-buy. The deal is supposed to run from Black Friday through Cyber Monday, so if it’s not live yet, give it a few hours.

NVIDIA is hosting two bundle deals for its SHIELD products. The first is for the SHIELD Tablet, with a Controller, Half-Life 2 Episode 1, Half-Life 2, and Portal for just $399 ($488 value). The second is for the SHIELD Portable, which includes a carrying case and glossy black armor shield for $199 ($258 value).

Also, if you see others, be sure to post them up in the comments!