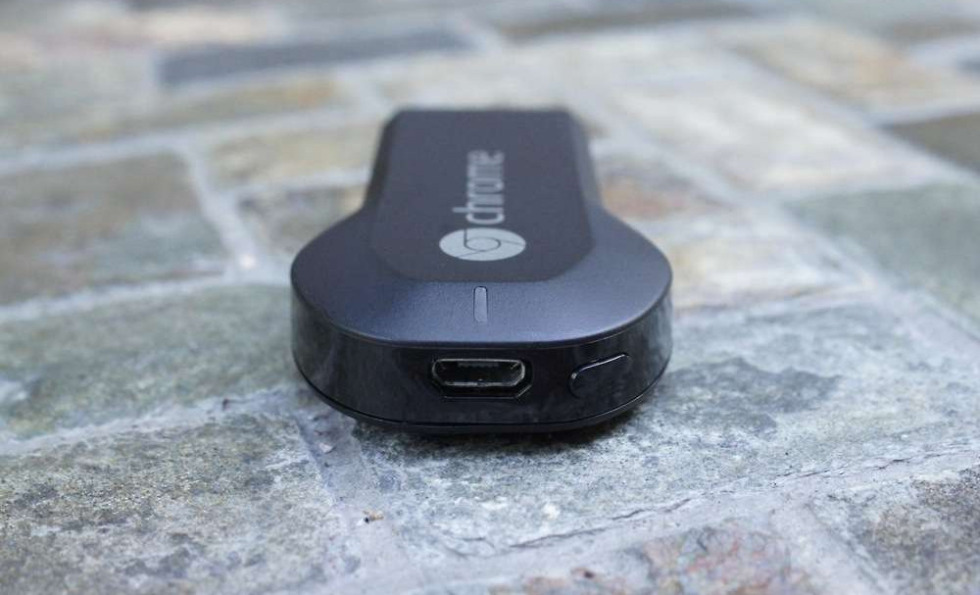 The Chrome team announced that it has added casting (previously Chromecast only, but casting is everywhere!) support for seven new apps this morning…or developers of these apps have now built in support for casting…whatever, you get it. The list of apps includes Comedy Central, Sesame Street Go, Nickelodeon, TuneIn, EPIX, YuppTV, and Encore.

Don’t have a “cast” capable device? Amazon has a $3 discount on the Chromecast. Or there is the Nexus Player through Google Play for a more robust solution.