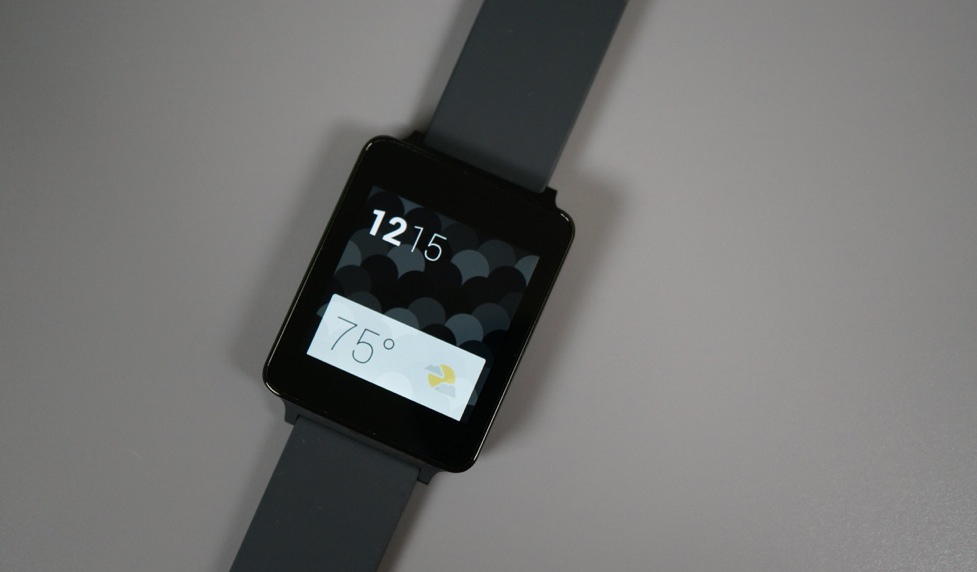 With Black Friday and Cyber Monday coming up, you already know that deals are taking place everywhere. One special deal we happened to spot was AT&T’s, which will offer a variety of good smartwatches for just $99 from November 28 through December 1.

Included in the smartwatch super sale is the Samsung Gear Fit (black model only), Samsung Gear 2 Neo (all colors), Martian Notifier, LG G Watch, or Pebble Smart Watch. With each priced at only $99, the savings for a few of these reach about 50%, so this would be a good time for late entries into the smartwatch game.

AT&T provides an overview for all of their deals in the following video.

Do you plan on attempting to purchase a smartwatch next weekend?