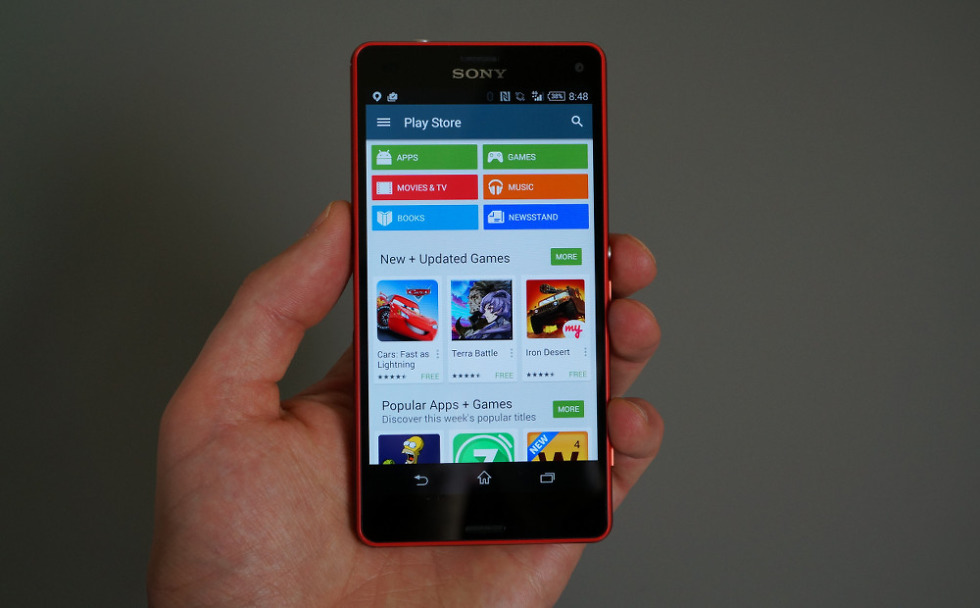 Google announced support for Chinese Android developers this morning, as they can now publish paid applications right onto Google Play for users to purchase.

If you happen to be a developer, all you need to do is set up a Google Wallet merchant account, then get to publishing. Once folks are purchasing your app(s), Google will send out a wire transfer to your bank account.

Here is a brief breakdown taken from the announcement on the Android Developers website.

As part of that continued effort, we’re excited to announce merchant support in China, enabling local developers to export and sell their apps to Google Play users in more than 130 countries. Chinese developers can now offer both free and paid applications through various monetization models, including in-app purchasing and subscriptions.

Be on the lookout for a lot more paid applications in Google Play.