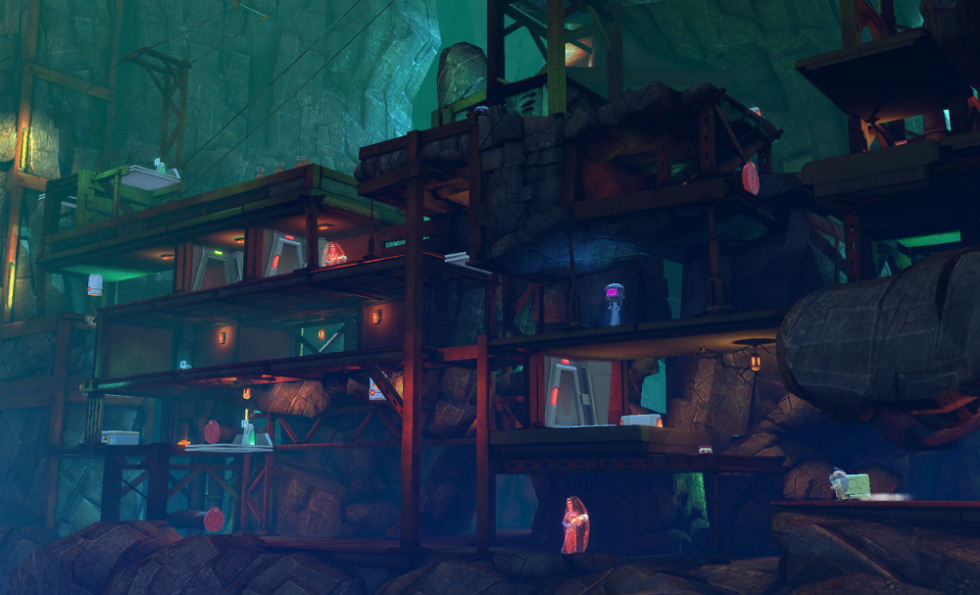 This morning, gamers can go download a new game title straight from Amazon Game Studios, called Tales From Deep Space. Before you go thinking it’s an epic horror series, which was my first thought, you should know the game is a bit more on the cartoony side. However, even though there is no scary gameplay, the graphics and co-op multiplayer should make this game quite desirable for quite a few mobile gamers.

In the game, you play as E, a traveling salesman and his luggage drone. The setting is Big Moon, a giant space station which is going under lockdown. You must escape Big Moon along with your drone, while fighting epic boss fights and finding supplies.

The game is priced at $6.99, but if you have a few Amazon Coins laying around, this could be a good one for you to try out.