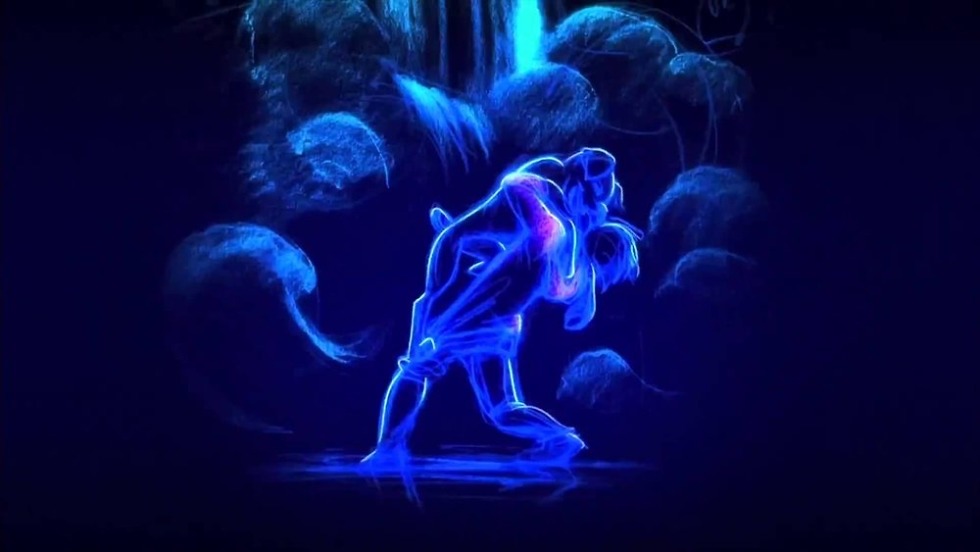 One of Motorola’s nicest (or most intrusive, depending on your perspective) software touches is Spotlight Stories, interactive videos which inject a bit of humanity. They periodically appear on the home screens of Motorola devices everywhere, and the newest one, titled “Duet,” has finally come.

Like “Buggy Night” before it, the clip is a great technological showcase – it plays out in a three-dimensional space, leveraging the Moto X’s gyroscope and accelerometer to let users follow the characters by twisting and turning the handset.

It is also a work of art. A beautifully animated coming-of-age story, it was was very obviously influenced by the best of Disney work. That is unsurprising, considering its director, Glen Keane, is an alum.

If you do not have a Motorola smartphone in your possession, the short is free for viewing here (but lacks the interactive element). Otherwise, expect a notification in the near future.