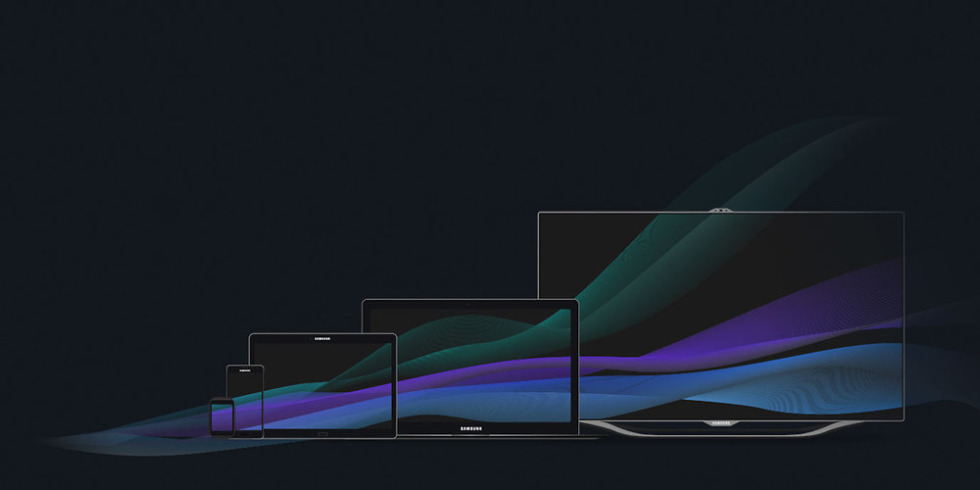 I have to admit, Apple’s Continuity – the feature on iOS and OSX which forwards notifications, texts, and calls to all of your devices – is pretty nifty. Android has some of the same capabilities, but beyond Android tablets and smartphones, integration extends only to Chromebooks for now. Samsung, apparently fed up with Android’s limitations, is building its own cloud-based service called Flow.

Announced yesterday at Samsung’s Developer Conference, Flow allows apps to tap into a cloud-based system which categorizes activities into three facets: Transfer, Defer, and Notify. Transferring an activity entails mirroring any screen within an app to another device, like a tablet or smartwatch.

Much like Continuity, users can pick up activities where they left off. Deferring lets users dismiss or schedule tasks. And Notify pushes actionable incoming call and message alerts, updates, and alerts to all synced devices.

Flow is exclusive to Galaxy devices, at least for now. The SDK was released yesterday, and is available for download on Samsung’s developer portal.

If these feature pans out well, maybe Google can borrow it for stock Android.