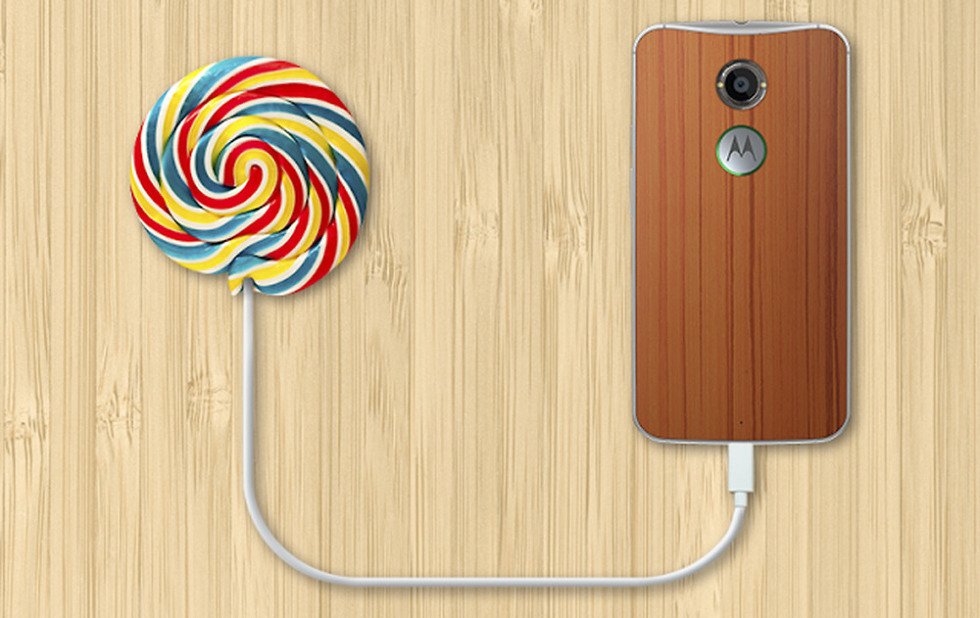 After posting release notes for the Lollipop update on its own site, Motorola has now officially announced the update to Android 5.0 for the Moto G (2nd gen.) US GSM model, Moto X Pure Edition, and Moto G (2nd gen.) Global GSM retail model.

Users who own these devices should see the update hit their phone very soon. As for what is in the update, it is your full-blown Lollipop update, complete with Motorola’s proprietary tweaks, which we detailed in this post here.

Motorola states that they are working hard with US carriers to bring the update to more Moto X owners, but they are unable to give a solid timeframe at this moment.