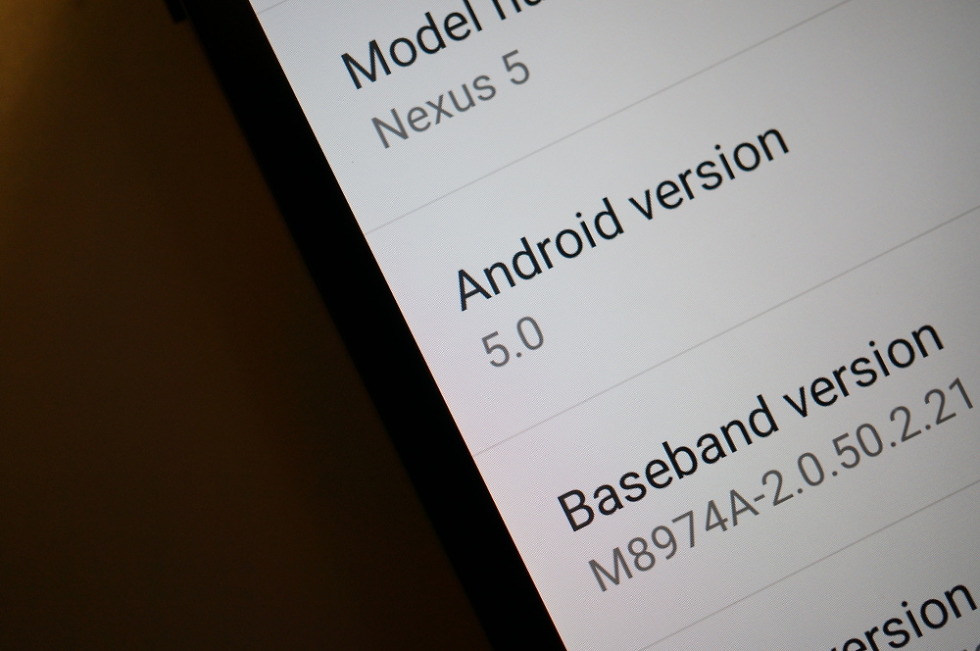 Download them below! If you need instructions on how to flash these files, check out this factory image tutorial.

If you are a developer and care about things like binaries, those are posted here.