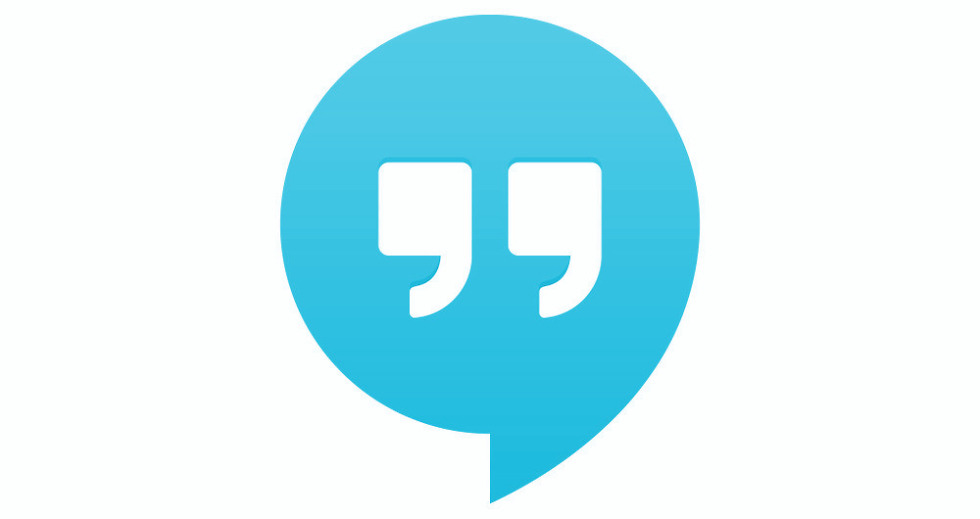 Last month, the Google Voice team announced that they had expanded MMS support to nearly 100 North American carriers, including AT&T, Sprint, and T-Mobile. As you all know, Verizon wasn’t included in the list, for whatever reason. Google’s Alex Wiesen mentioned in their announcement that they were “big fans of text messaging interoperability” and that non-participating carriers should reach out for help on gaining the functionality, which some took as a subtle jab at Big Red.

While we aren’t sure if Verizon actually did reach out to Google, a source of ours told us that MMS support should now be there between Google and Verizon. We have also heard from a handful of readers who have received MMS messages on their Verizon phones within the last two days.

To test the new functionality, ask your friends to send you a picture message to your Google Voice number. Let us know how it goes.