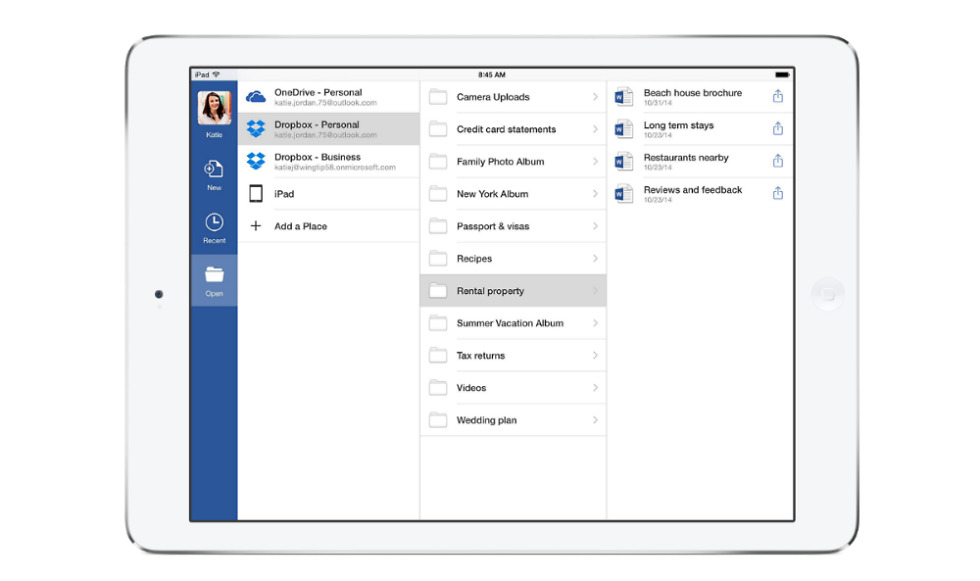 In addition, the Office app will feature the ability to share links associated with files in your Dropbox account, allowing users of both services to get much more work done within a single app instead of using both simultaneously.

Here is a look at the full upcoming changelog.

These features will rollout to Android and iOS users over the next couple of weeks. Keep your eyes peeled.