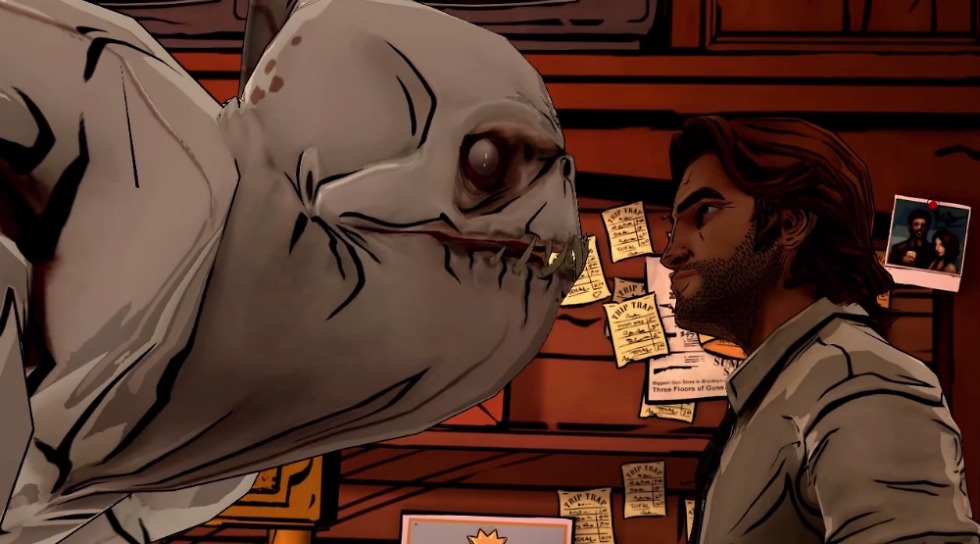 After a period of exclusivity through Amazon, The Wolf Among Us is now available to the majority of Android users through Google Play, priced at free to download. Created by Telltale, the same folks that brought you The Walking Dead series, the game is based on episodes, meaning that once you complete the first episode, you will need to purchase the additional parts of the story.

In the game itself, you play as a man who is not only a man, but a werewolf. The setting is a fictional world, featuring many famous fairytale creatures. To sum it up rather quickly, it reminds me of Sin City meets Who Framed Roger Rabbit. You have humans interacting with fairytale creatures, making for strange dialogue, but exciting gameplay.

Much like The Walking Dead, you mostly walk around and click on various items to make the game move forward, but the overall look of the game will keep you playing.

For the price of free to download, you should go check it out.