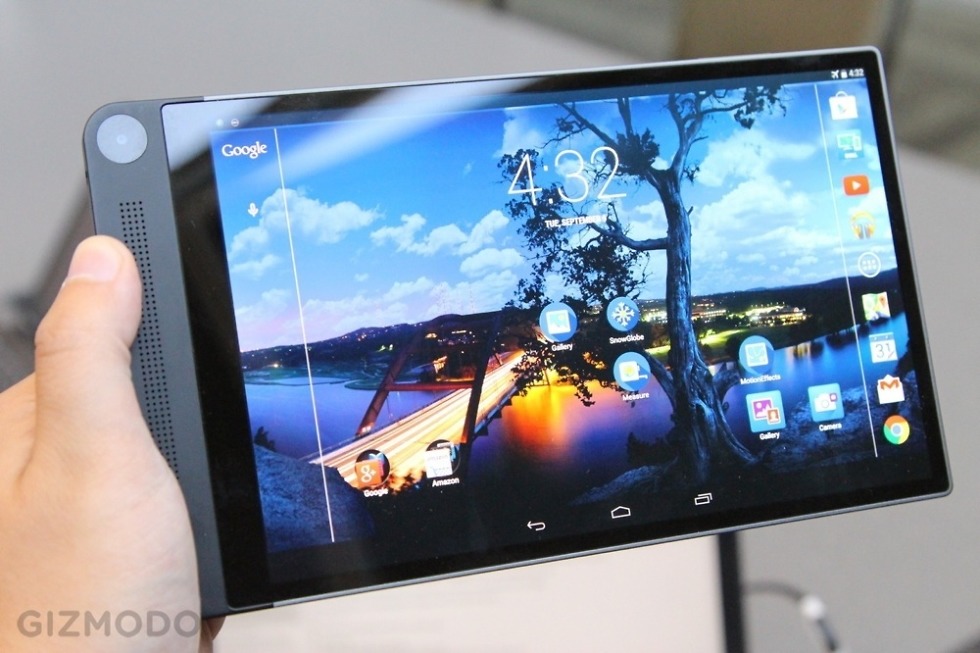 Back in September, Dell unveiled the Venue 8 7000 Series, a tablet featuring a design we found quite appealing. The question has been, when will folks be able to buy this device if they too enjoyed the looks of it?

Well, according to a webpage dedicated to folks who are able to claim a free Dell Venue 7000 Series tablet with a coupon code, their tablets will begin to ship at the end of November, which could mean that for those who want to buy it from a retailer, they too could also be looking around the same time frame for availability.

Not only did Dell give us a possible hint at a timeline for launch, but in the fine print, they may have also snuck in the tablet’s price. Included on the page is the following text – “Voucher for one (1) Dell Venue 8 7000 series tablet worth $499.”

If the tablet does in fact launch with a $499 price tag, at the end of November, are you interested or has the Nexus 9 won over your wallet?

Via: Blog of Mobile | Dell