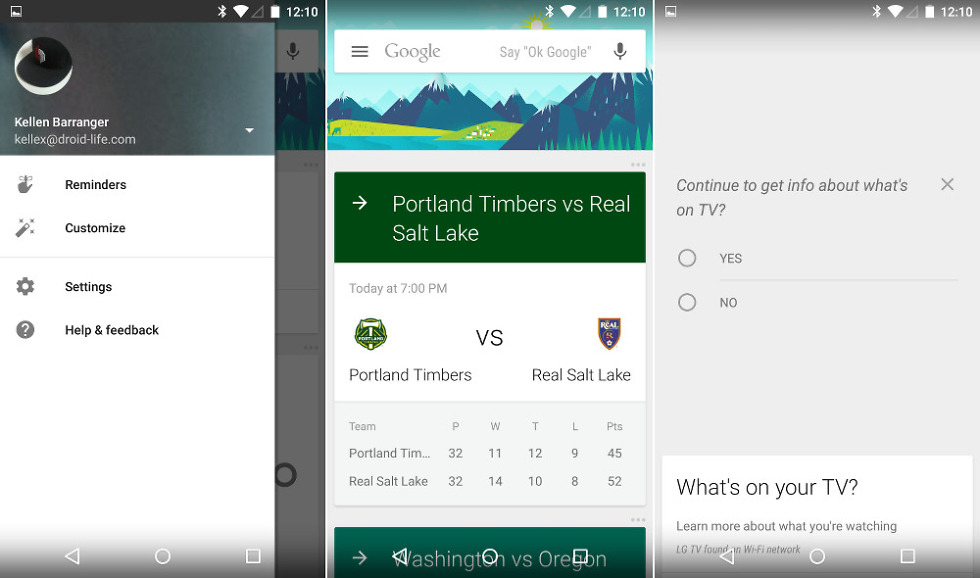 Google Search is going to receive a massive update to version 4.0.26 in the near future that not only brings a full Material Design make-over, but we are finally getting multi-account support!

As you can see from the screenshots, the new UI in Google Now is beautiful. Some cards have big, bright and colorful headers. All of the menus have been redone, some with floating buttons to create new items like Reminders. The hamburger menu up top has slid out from the edige and includes that mesmerizing new rotating arrow animation. But maybe more importantly, when you slideout that side menu, you can switch between accounts. For those of us who use multiple Google accounts per day, this is insanely huge news. You can now setup multiple Google Now profiles, in a way.

Also, the new Google Search brings some new features to the Google Now Launcher, like a white home button and a new white-backed app drawer.

Note:  The update to 4.0.26 was included in the new Android 5.0 “Lollipop” build that was released for the Nexus 5 today, so unfortunately, not everyone can have it. In fact, I have posted the .apk for it below, but it doesn’t seem to be working on anything not running Android 5.0. Both Tim and I experienced nothing but force closes after installing it. If you want to take it for a spin, feel free to install it and the newest Google Now launcher .apk. Just be warned that things likely won’t work. 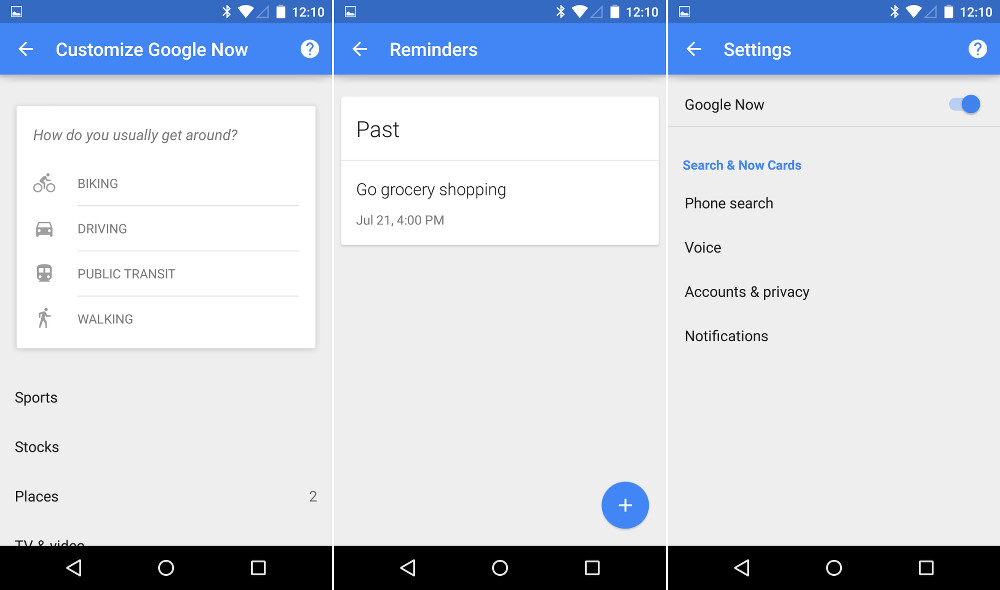