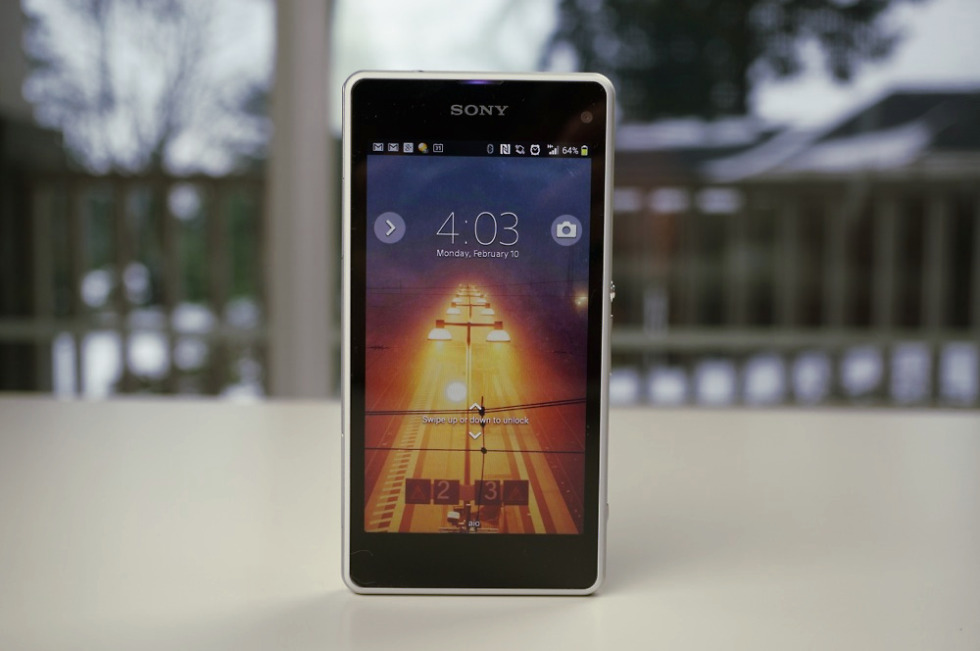 Sony confirmed an update for all existing devices in the Xperia Z lineup today, one which will bring Android 5.0 to the large list of devices sometime in the future. Included in this list will, of course, be the Xperia Z3, Xperia Z2, Xperia Z3v, Xperia Z Tablet, and many more.

The updates will begin to rollout starting in the beginning of 2015, according to Sony. The company also elaborated that the newest devices, such as the Xperia Z3 and Xperia Z2 variants should see the update first, but all owners will eventually see Lollipop on their Sony-made tablets and phones.

Here is a brief statement included in Sony’s blog post.

We’ve been working hard to bring this major update to as many of our Z Series devices as we can, as quickly as we can. We’re really excited about the new Sony features & functionality and the improvements we’ve made to the user experience – and we’ll be sharing more soon.