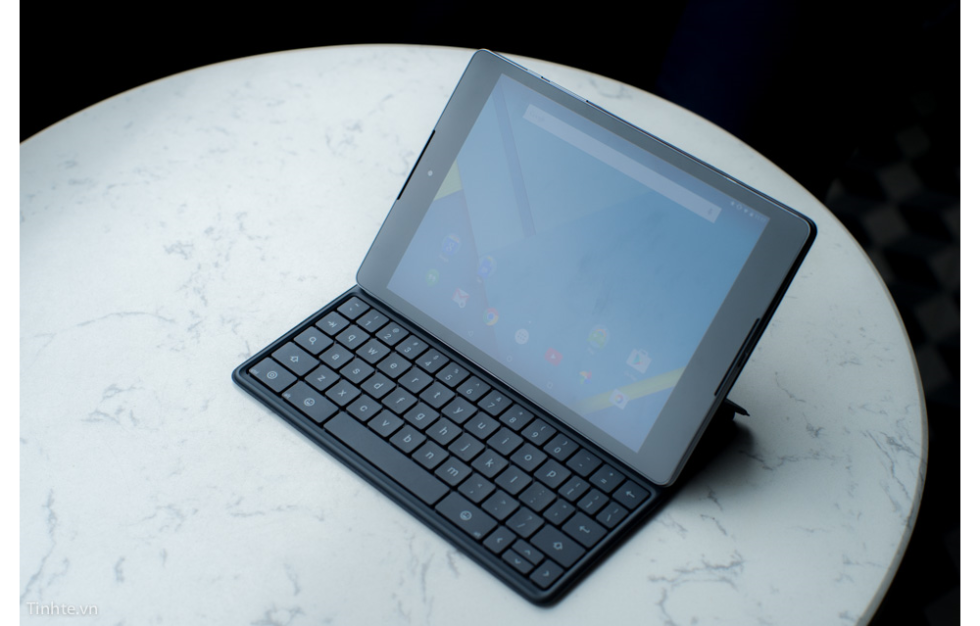 The recently announced Nexus 9 may not go up for pre-order until tomorrow, but picture and videos of the HTC-made tablet in action have already begun to emerge online.

SChannel, the Vietnamese YouTube channel of Sforum, published an overview of the device this morning. The narrator compares several aspects of the Nexus 9 to the 1st generation iPad Air, saying the body is similar in heft, but more compact and lighter than Apple’s offering.

The Nexus 9 also apparently feels solidly constructed, thanks in large part to the aluminum buttons and edge. And the display’s quality is reportedly good, if bordered by a bezel that’s a tad too thick.

The video producer’s impressions of the camera and BoomSound were less glowing. The few sample shots he took with the 8MP rear-facing camera look a bit dim and washed out, and he lamented the fact that the stereo speakers were “not as noticeable” as the HTC One (M8)’s pair.

Android 5.0 Lollipop is mentioned, albeit briefly. The experience is probably an unfinished one – the finalized version of Lollipop is forthcoming – but the narrator says the software flies. He focuses on a few touches, like a new, paired-down app drawer and the revamped multitasking UI.

Besides the video walkthrough, a blogger has posted images and an initial review of the Nexus 9 on Tinhte. These are less revealing, but do include shots of the Folio Keyboard case.

Are you pre-ordering the Nexus 9 tomorrow? 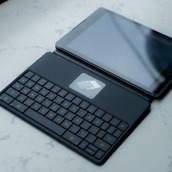 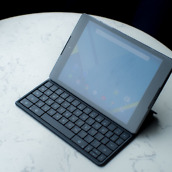 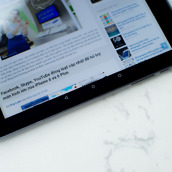 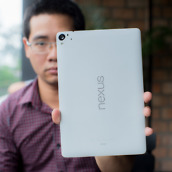 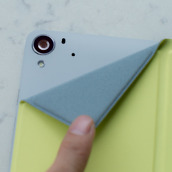 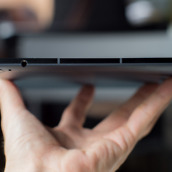 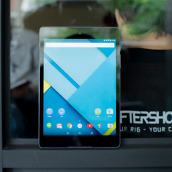 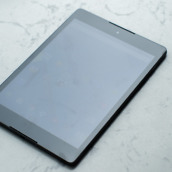 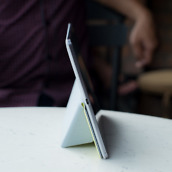 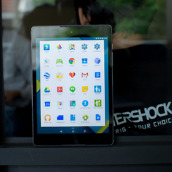