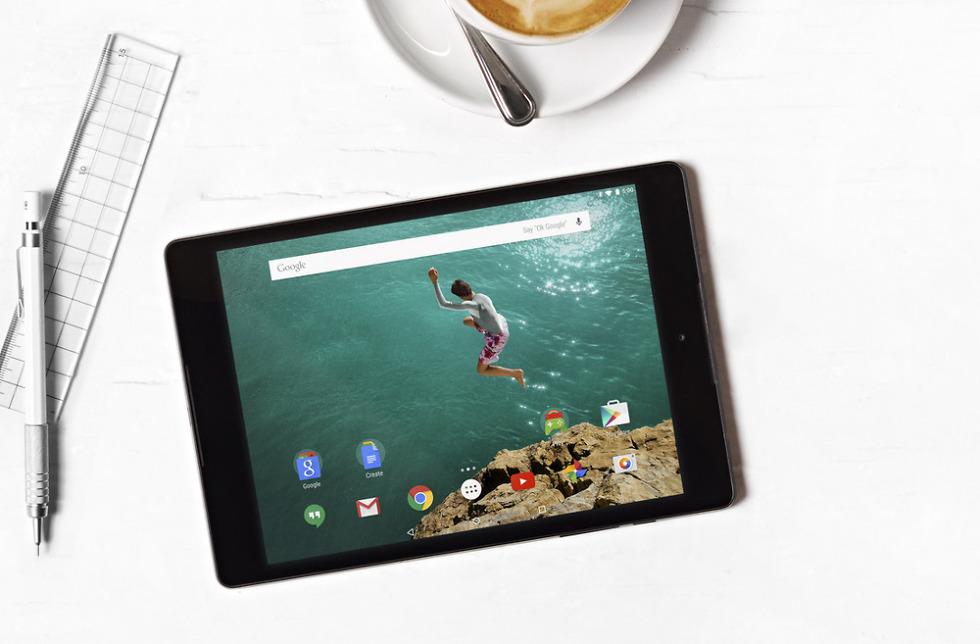 Google revealed three new Nexus devices today, one of which we have already asked if you plan to buy. That would be the Nexus 6, Google’s new flagship phone. But what about today’s newly unveiled tablet, the HTC-made Nexus 9? Are you planning to buy one when they go up for pre-order on October 17?

So, are you buying a Nexus 9? If you are, which color?