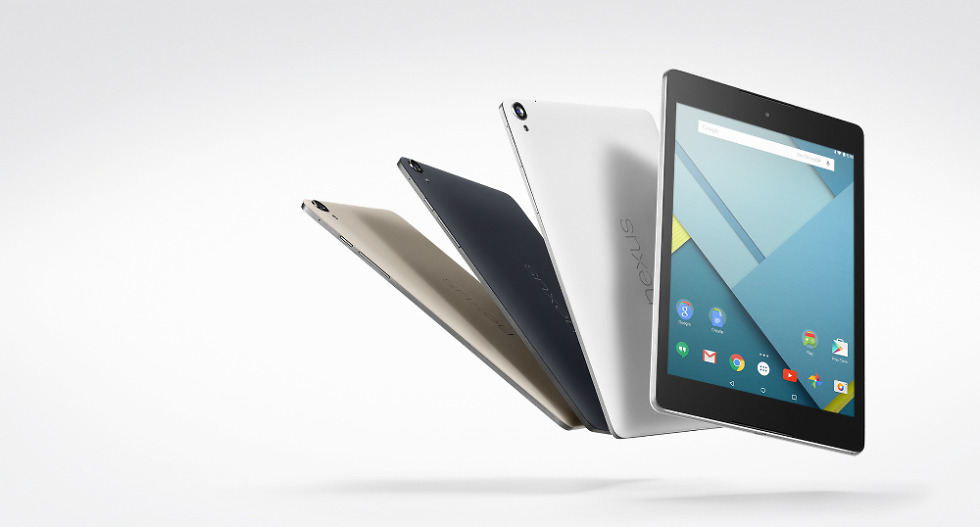 The Nexus 9 is also now official, and yes, HTC has made it. The Google-HTC reunion is real!

Here are the official Nexus 9 specs. 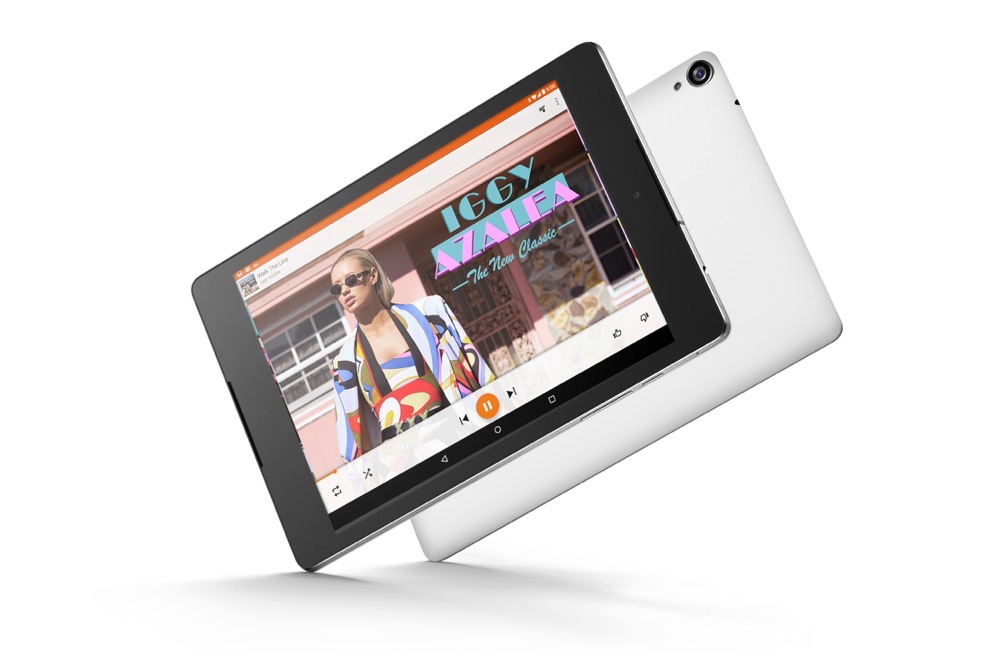 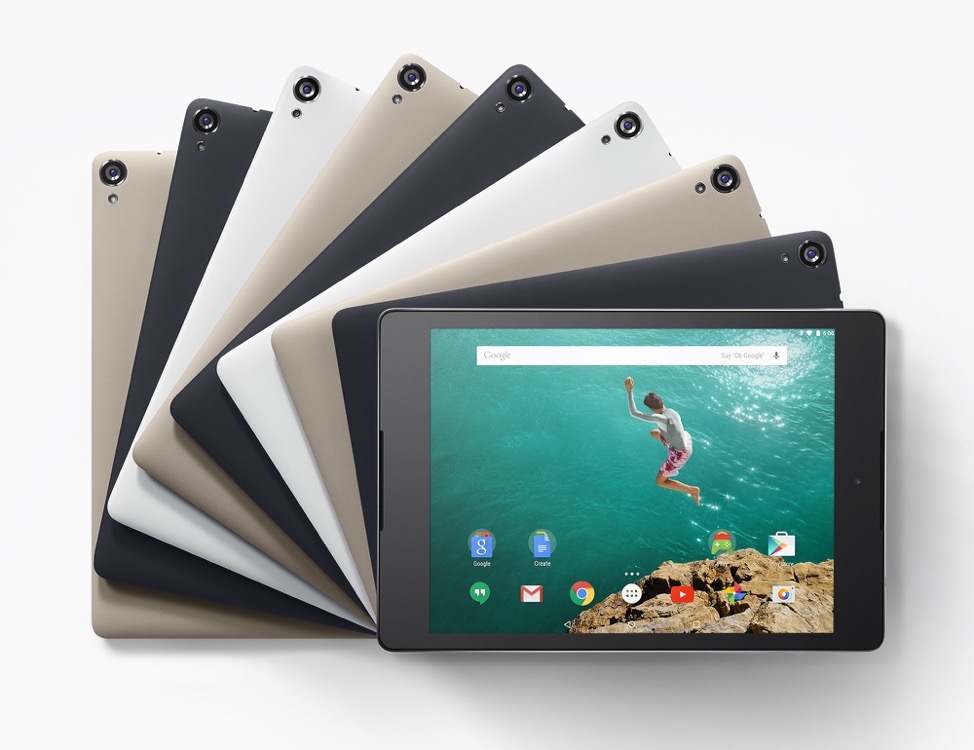 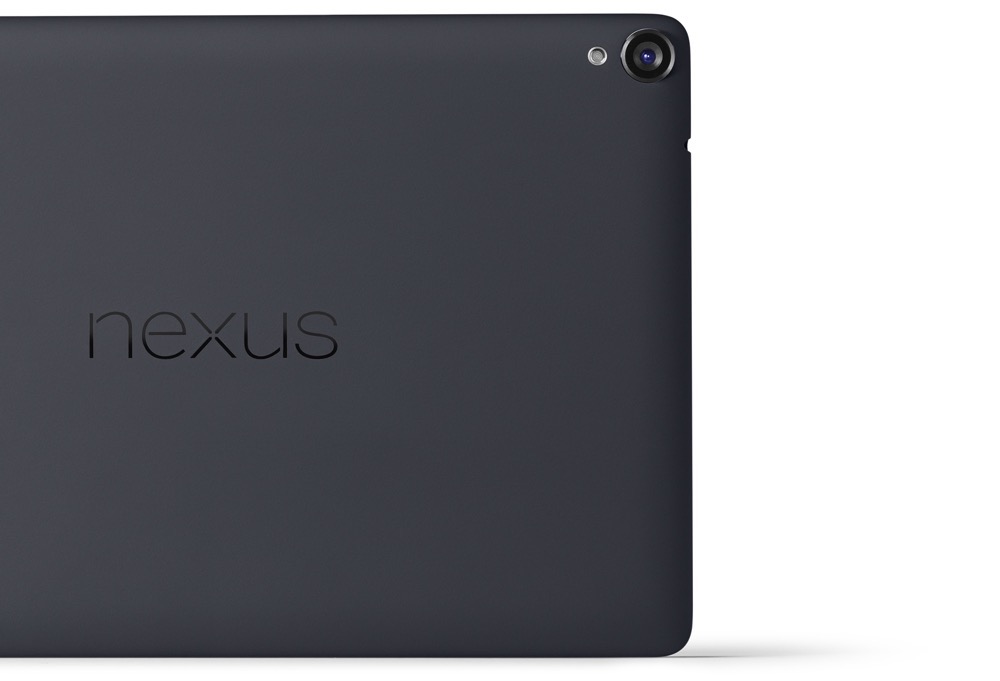 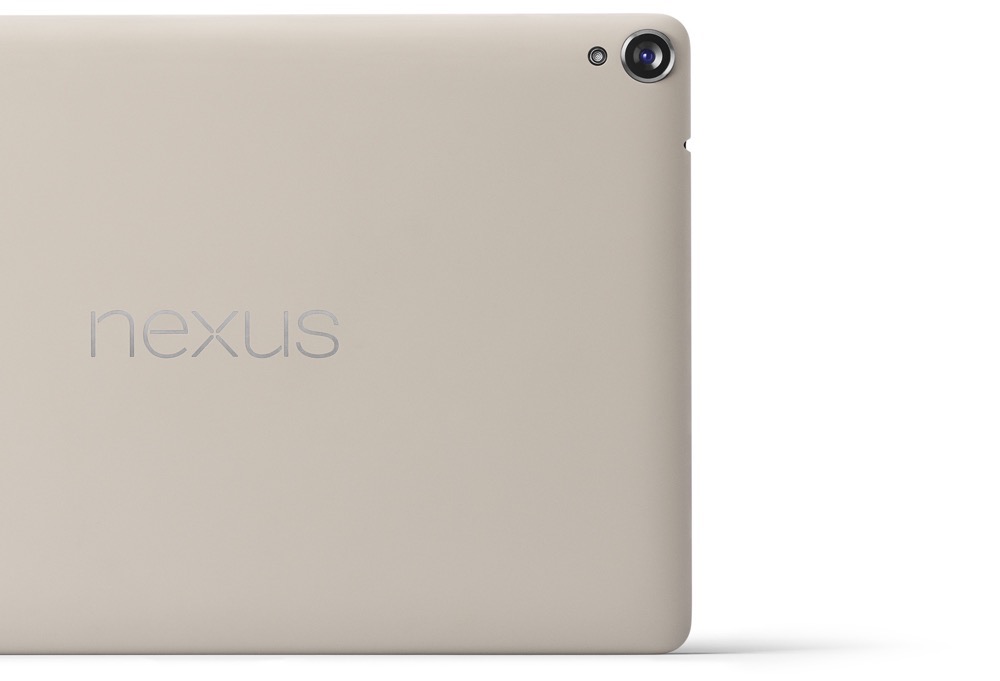 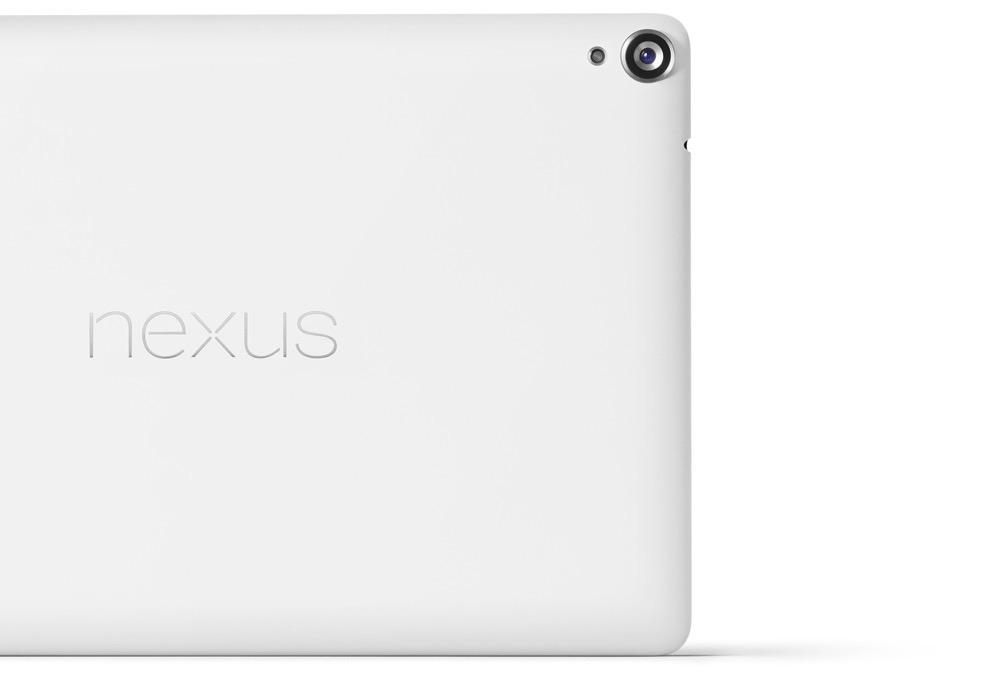