A new game is set to launch sometime in 2015 for iOS and Android device, harnessing the power of the Unreal Engine.

Titled Epic of Kings, you play as a hero (who does not want to be called a hero), searching across the land to destroy all of the evil forces which plague his world.

Utilizing the computing power of the SHIELD Tablet from NVIDIA, users will be treated to an immersive combat mode, intuitive controls, and stunning console-grade graphics.

Besides 2015, no timeframe is known for when we can expect to see this launch, but we will keep you posted. 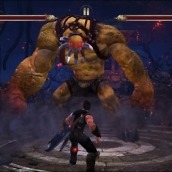 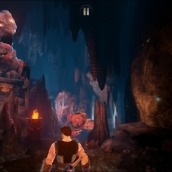 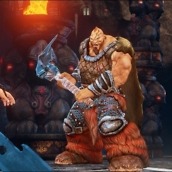 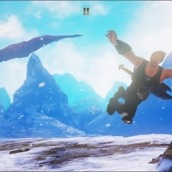 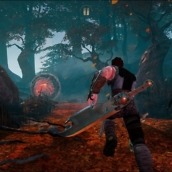