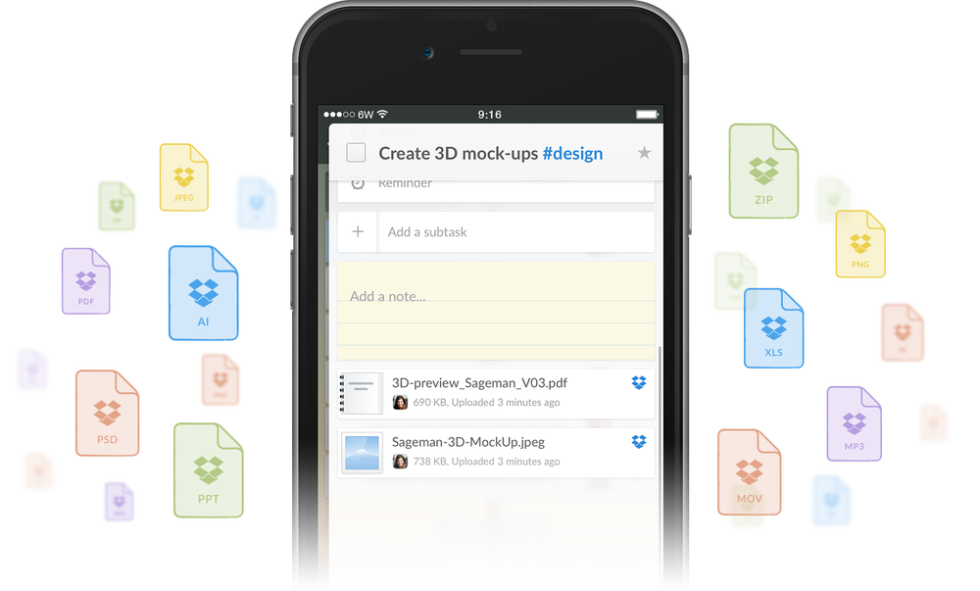 Wunderlist, the great cross-platform note-taking app we have written about in the past, is gaining what every application in its category should – better cloud storage integration. Today, the team announced an updated version of Wunderlist with support for Dropbox.

What sorts of features does the union of the two services enable? File attachment to agendas for one, plus easier ways to share Dropbox files within itemized lists. That is an appreciable improvement over the old system, which limited file pairing to fewer sources.

In addition, full syncing capability has made the jump, meaning changes made to any document within Wunderlist will reflect immediately in Dropbox.

Wunderlist with Dropbox is rolling out now on Android and the web. The iPad and iPhone app will see it within the next few days.