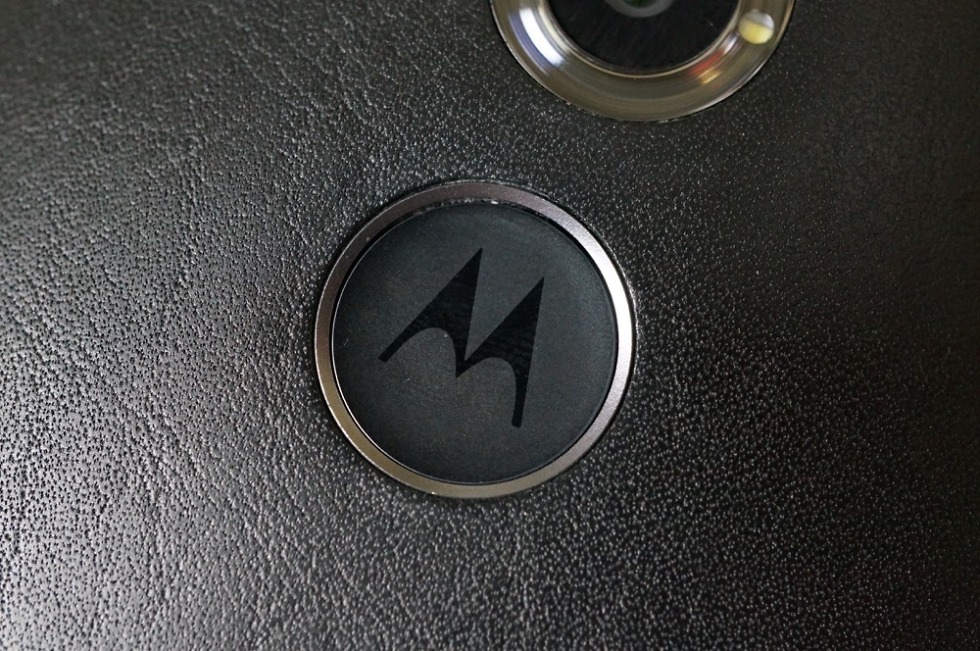 Yesterday, you may have noticed on Twitter that we asked for feedback from those who had pre-ordered the new Moto X. We asked about your Moto Maker order status, which type of back you had chosen, and if it had shipped yet. We were curious because the order we placed minutes after the pre-order period opened up had not yet shipped, while a handful of readers had already received their units ordered around the same time. According to the feedback we got from you all, it seemed as if order shipments were pretty hit or miss. Some had received theirs, while others’ were in the same boat as us.

As it turns out, there is a large enough pool of delayed pre-orders that Motorola customer support sent us an email acknowledging the delay without us even inquiring.

Here is the email we received late last night:

We’ve coordinated with our facility regarding the shipment of your order. We are getting a large number of orders causing some delays but we are doing our best to have your package delivered to you as soon as possible.

We apologize for this inconvenience but please be assured that working on your issue. We’ll keep you posted for any update regarding this and please expect a call back from one of our representative within 24 hours.

It’s tough to tell what has caused the delay, but Motorola has contracted a new factory in China to handle Moto Maker orders. It could be that they are still working out the initial kinks. We should also point out that as of this morning, Moto Maker orders that opt for the white front panel are backordered up to four weeks. Of course, we ordered a white front on our custom “Pure Edition” device.

If we hear more, we will be sure to pass the info along. In the mean time, feel free to let us know in the comments the status of your order. Be sure to include the front and back panel configuration, storage amount, and if it has shipped or not.

Update: Semi-related, but others are noticing that Motorola won’t even let them backorder 32GB models. They are being asked to change the configuration to 16GB instead. Not a good start. 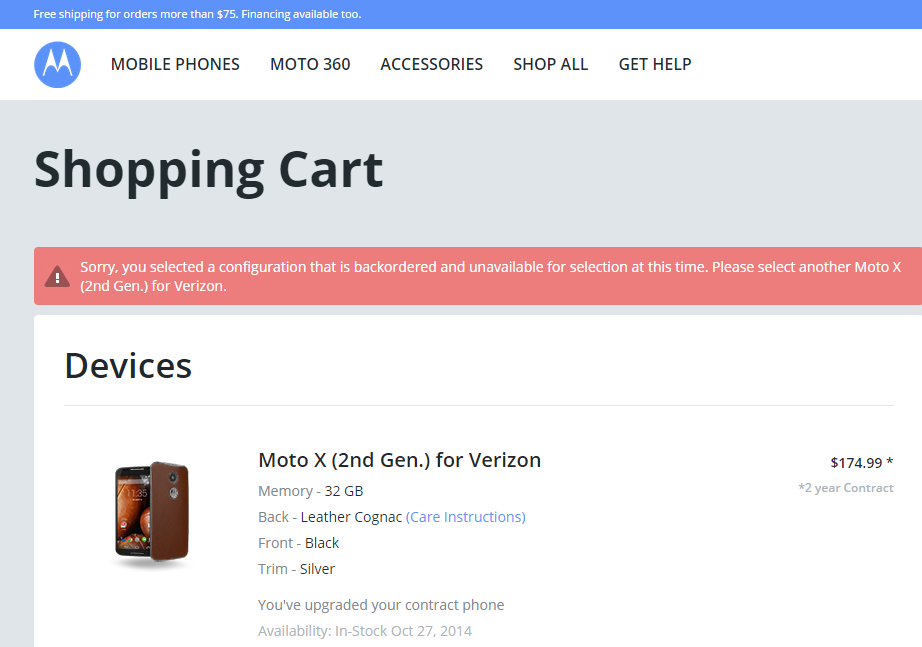 Update 2:  Motorola has now called and left me a voicemail with clarification on the situation. It’s not good news, that’s for sure. According to Motorola customer support, the earliest my order will ship is within two weeks. Two weeks to go, on an order that was placed two weeks ago and within minutes of the pre-order being available.

To make up for the delay, they will also send over a $25-off coupon code for my next purchase, a code that can be used on phones or accessories. Woof.

Update 3:  Here is the foll0w-up email to the follow-up call which was a follow-up to the initial delay email. 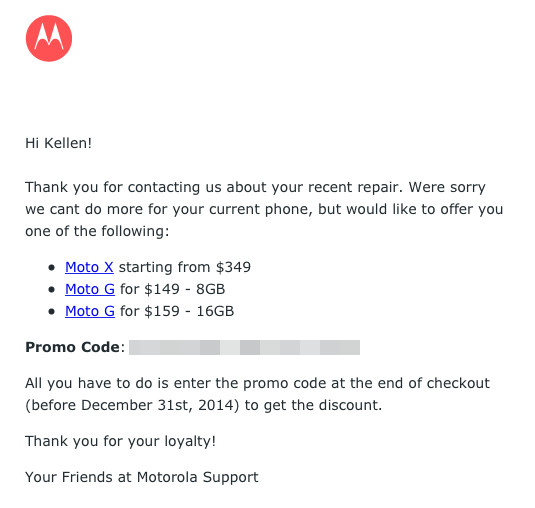