A report out of The Information this morning suggests that Google’s revamped MADA (Mobile Application Distribution Agreement) for 2014 – the agreement that manufacturers like Samsung, HTC, or Lenovo sign in order to add Google’s suite of apps to their Android phones – has changed significantly, requiring more Google-iness than ever. Manufacturers aren’t mad or happy, but they have acknowledged that Google is tightening up the requirements and asking more from them in order to carry Google’s apps, more importantly, Google Play.

According to this report, Google is increasing the number of Google apps that must be pre-installed on a device by as many as 20, including placing them on the home screen with the Google Search bar at the top and a “Google” folder that houses many of their apps. If you bought an Android device in 2014, you have likely already experienced this setup.

The new MADA also reportedly requires manufacturers to implement “OK Google” as a hotword to wake the phone and complete a search, assuming the phone’s capabilities allow hotword detection. Well, Motorola’s new Moto X allows you to customize your hotword, so maybe they got out of this requirement thanks to their still-somewhat-close ties to Google or Google made an exception or they negotiated out of the requirement.

The new agreement requires manufacturers to make Google Search easily accessible with the swipe-up from the home button, a feature that you have already experienced through phones that have on-screen navigation buttons. During boot-up, the phone should display either a Google trademark or mention the phone runs Android (“Powered by Android”). 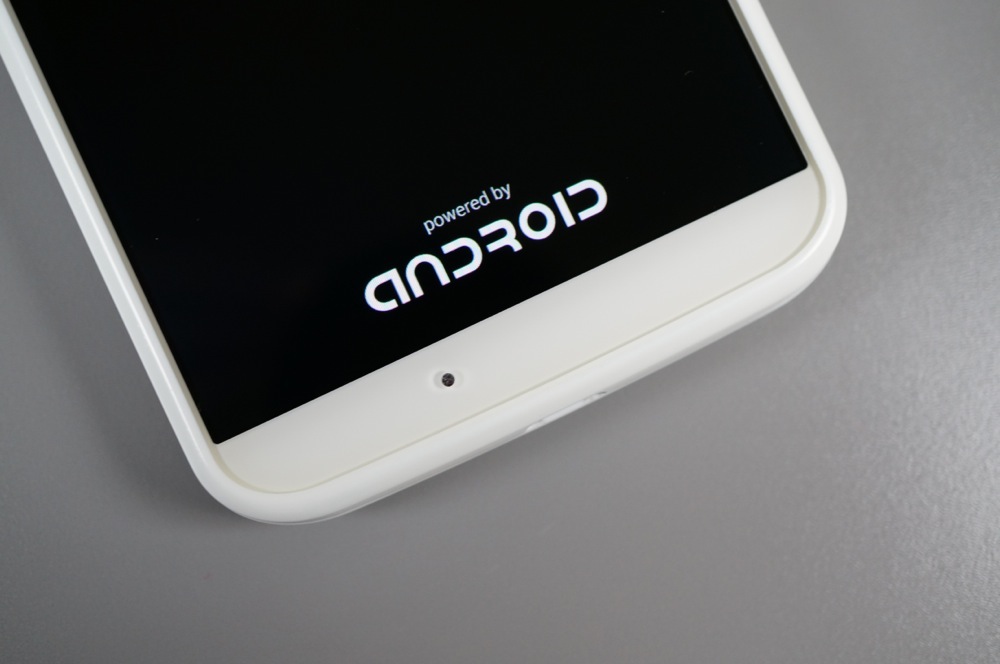 Finally, if manufacturers or carriers want a cut of the revenue generated by Google from Search or Play, they have to sign agreements that stop them from pre-installing other search apps like Bing. Big players like Samsung are said to have an agreement like this, whereas other smaller companies do not.

I’m sure the media will spin this new report towards “Google is more anal than ever with Android!” or “Google forces even more Google on manufacturers!” or “Android isn’t so open after all!” I don’t necessarily look at the situation at that angle. Instead, this is Google recognizing that Android has evolved (think the swipe-up on home to access Search requirement) and that Google Play is a major asset that partners want/need access to. Their other apps are important as well (Gmail, Maps, etc.), and phones are mostly useless without them (we’re looking at you, Amazon products), so Google is taking advantage of that. Fault them or not, they are in the power position because companies need access to their suite of apps in order to be successful. With that said, are these requirements really that terrible? No.

On an “open” note – Google’s apps are not open. Android is. Anyone can use Android as they please for free. But if you want to use Google’s suite of apps, which again, aren’t a part of the “open” Android, there are agreements involved. Let’s not get the two confused.