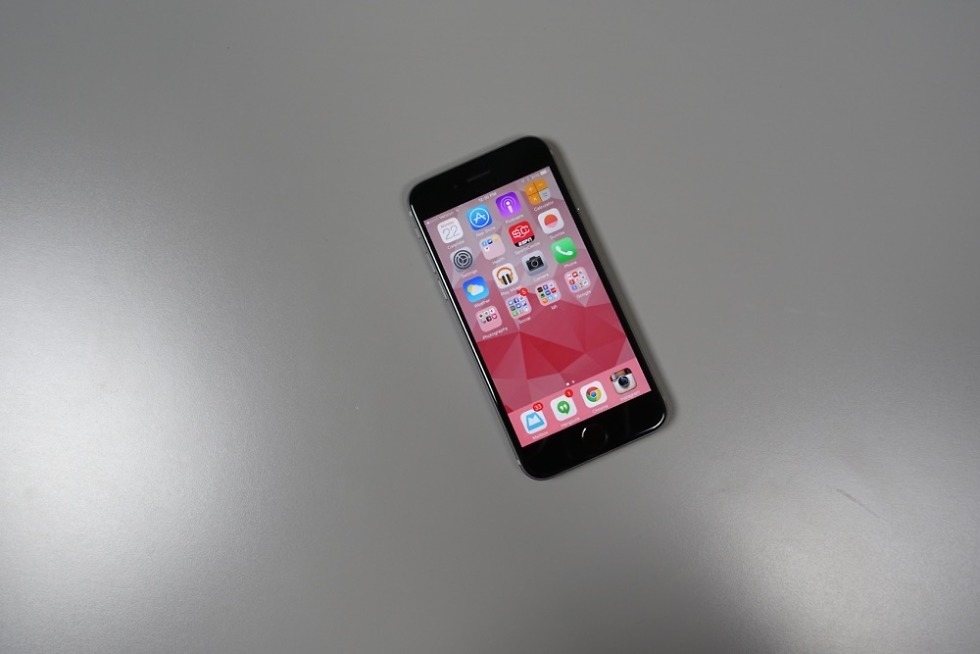 For years, we have debated whether or not we should do an iPhone review of some sort. And for years, we always decided against it for one reason or another. But this year, with iOS 8 reinventing all of our favorite Android features, along with a reinvention of the big phone (“bigger than bigger,” people) through the iPhone 6 and 6 Plus, we thought that it was finally time. So yes, we have an iPhone 6 and we are going to review it.

Before we dive into all things iPhone 6, I want to make one thing clear – we are not going to bombard you with iPhone 6 stories unless you ask for them. We are an Android site after all, so the last thing we want to do is annoy you with stories about Android’s biggest competitor. In the end, we really just want to take some extra time with the competition to really get to know the competition. That’s it.

To begin our coverage, I wanted to put together my initial thoughts on the device after having it in hand throughout the weekend as my daily device. This shiny little toy showed up Friday and has been by my side ever since.

You will hear more in the video below, but basically, you have a phone with a great camera, beautiful display, amazing battery life, and solid performance, that is hampered by the incredibly inefficient ways that iOS forces you to work. From attempting to manage notifications to the odd way that it decides how loud volumes are to the lack of Android’s back button, I can tell you that I appreciate Android more and more every day. While I have few major complaints about the phone thus far (because Apple really has made iOS closer to Android than ever), it has just become more apparent as time goes on that Android is a far superior and advanced mobile operating system – at least in the ways that I need to use it.

So, here we go. Below are my first impressions of the iPhone 6. I tried to keep it short, but there is so much to say. 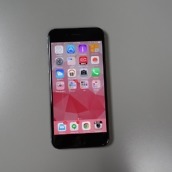 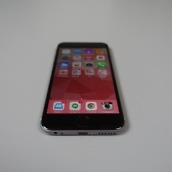 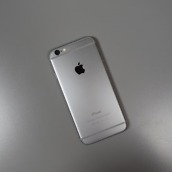 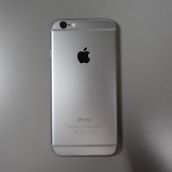 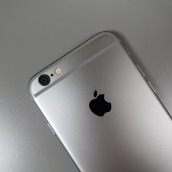