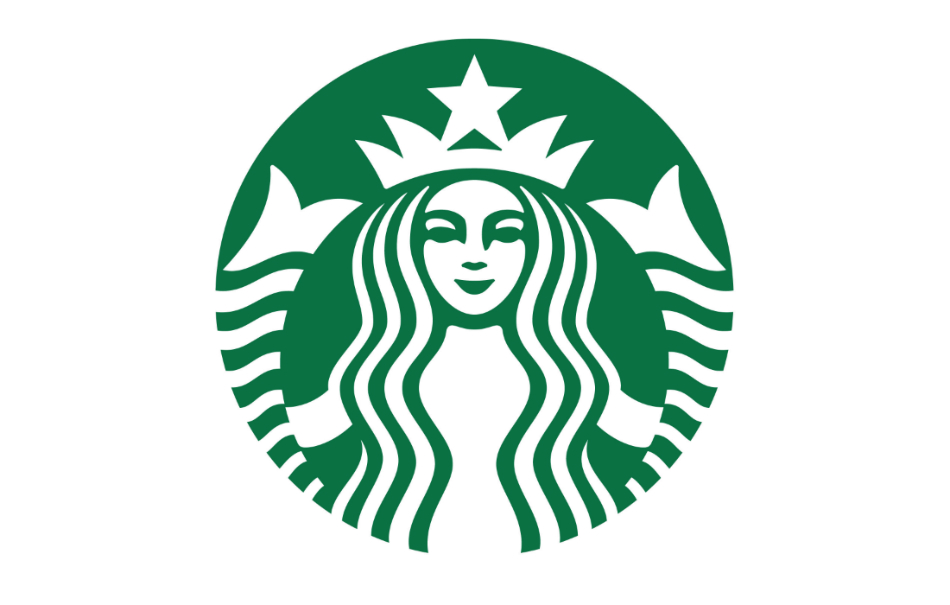 A new update is rolling out to users of the official Starbucks application on Android. In the update, which is now available through Google Play, users can digitally tip baristas, thanks to an added prompt that will appear 2 hours after your Starbucks visit. If you always felt bad about not being able to tip with your Starbucks card, now you won’t need to feel guilty anymore.

In addition to tipping, a new Shake to Pay feature has been baked in, which will allow users to shake the phone once they have opened the app, automatically bringing up their favorite card to use for purchases. This feature will certainly help cut back on the time it takes to fumble through the app.

Finally, it appears that a couple of widgets have been added into the app, allowing you to quickly access the Starbucks app right from your home screen. Man, could they make this app anymore convenient?