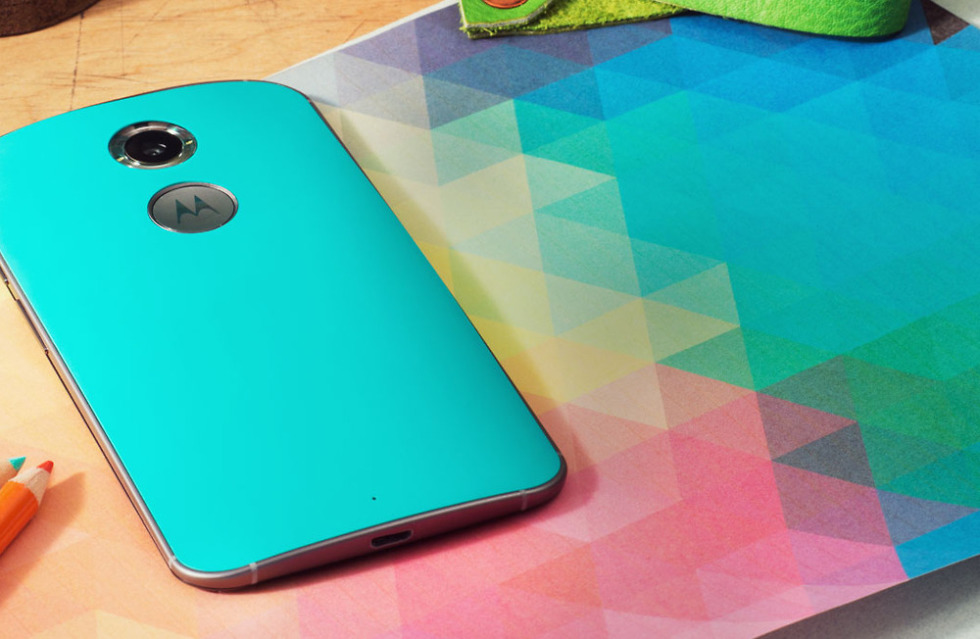 Like it said it would do, Motorola has gone ahead and made the new Moto X (2nd generation) available for pre-order this morning. Customers can choose either the AT&T version or the “Pure Edition,” which is an unlocked GSM model (this is the version to buy). The device is joined by the Moto Hint, Motorola’s new discreet Bluetooth ear bud, and the Turbo Charger, an accessory that can charge a depleted battery to 8 hours worth of juice in about 15 minutes.

Motorola has also re-stocked the Moto 360 in limited quantities.

We will have reviews of all products shortly. Stick with us!

Update 9:05AM:  Moto X still not available like it was supposed to be, neither is the Moto 360. The Hint and Turbo Charger technically are available.