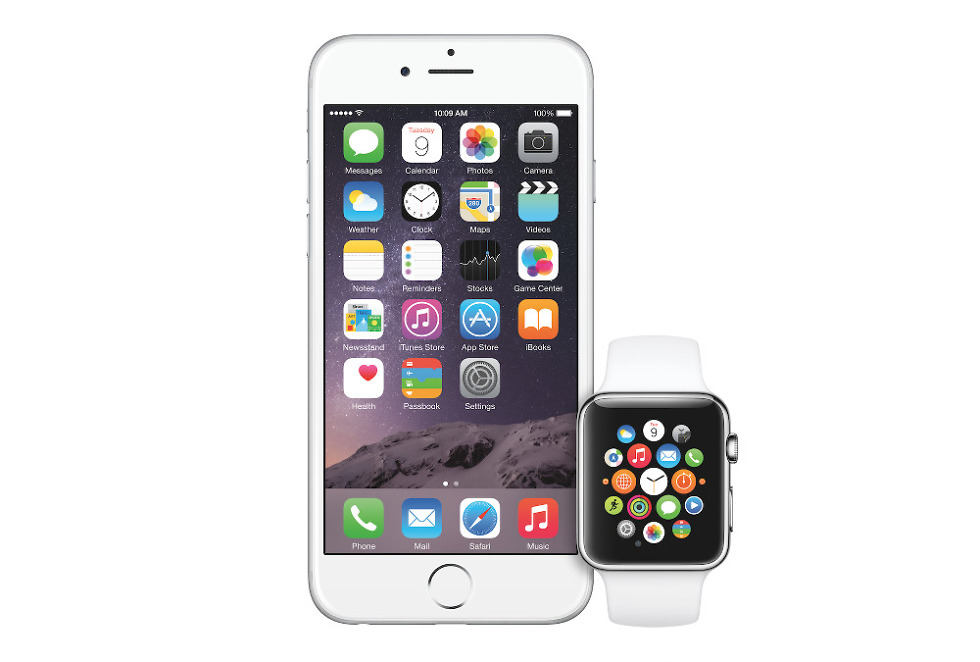 Apple announced the Apple Watch today, a device that won’t actually arrive until some time in early 2015. Even though it isn’t going to be available for months, Apple still showed off the device’s potential features, design, different models, and an estimated price, which will start at $349. But for those in the Android game who have been interested in Android Wear and smartwatches in general, there was one piece to today’s presentation that was of interest – expected battery life. Of course, that information never did arrive, nor has it appeared on Apple’s own dedicated website section for the Watch. Well, not directly, but Apple has hinted at it a couple of times.

Android Wear watches, at least so far, have struggled to get more than a full day of use before needing to be charged. We have talked off and on about smartwatch battery life expections for weeks, especially now that the Moto 360 is available, suggesting that they need to be lessoned thanks to the technology involved here. Yet for whatever reason, tech enthusiasts had decided that Apple would unveil a watch that goes well beyond a day, maybe even three or four without needing to be charged. As unrealistic as that sounds, this is the world we live in. Expectations for Apple to change the game are always there, even if they haven’t for years.

I hate to break it to you, but from what we have heard and seen from Apple today, it certainly doesn’t appear as if they have reinvented battery tech for watches with the Apple Watch.

First, the Apple Watch site mentions that the display on the device is “extremely energy efficient, critical for a device you wear throughout the day.” Not multiple days, just “the day.” During their keynote, they talked about the Watch as “an all-day fitness tracker and a highly advanced sports watch in a single device.” Tim Cook also said that it has been designed “so that it’s simple to charge at night,” to be “warn all day,” and for “usage of Apple Watch through the day.”  Again, there wasn’t a single mention of multiple days, something that you would expect Apple to brag about if they had managed to accomplish such a feat, especially knowing the competition hasn’t been able to figure it out.

But as we talked about yesterday, a device with a full-color touch display powered by a battery that is a quarter of the size of the battery in your phone shouldn’t be expected to last more than a day. Again, your phone, with its massive battery can barely get through an entire day.

Now, Apple has months to continue to work on the Apple Watch, so they will likely find a way to suck every last ounce out of the battery tucked inside. (Anyone else notice the abundance of black in their watch interface?) Still, expecting their first take on a watch to compete with the Pebbles of the world, isn’t realistic.