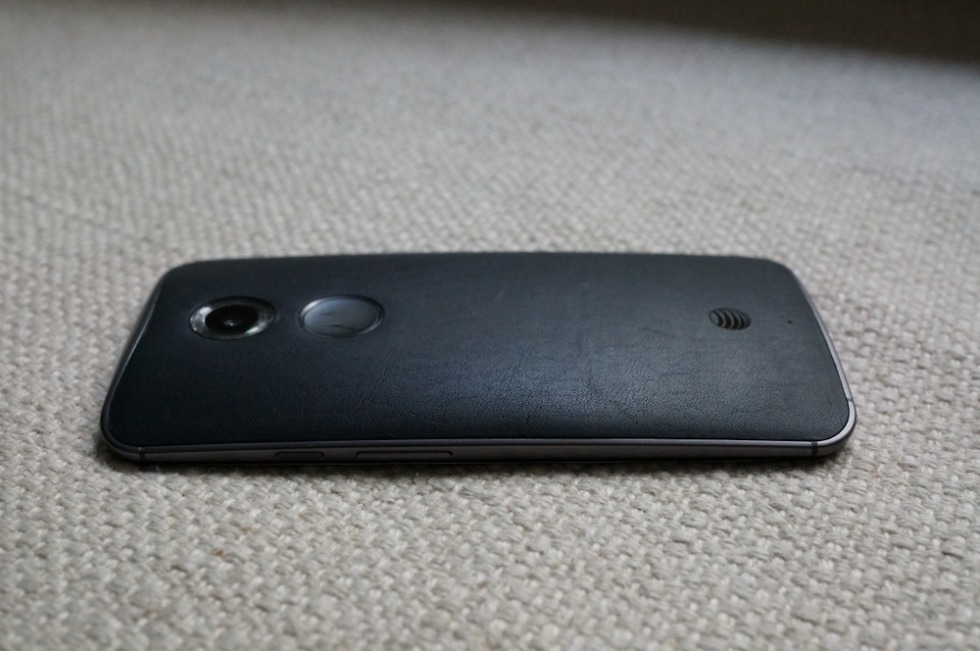 According to Motorola’s Punit Soni, there won’t be a Moto X Developer Edition for Verizon this time around. He didn’t elaborate as to why when asked about it, only responding with, “Unfortunately no” and “Sorry guys.” Read into those responses however you will, but the “unfortunately” strikes me as if there would be developer editions for all if he had his choice.

Last year, Motorola released both Verizon and GSM (unlocked) Moto X Developer Editions, which ends up covering most users. If you were with a GSM carrier, you could go with the unlocked version, while the CDMA fans in the building had the Verizon model to fall back on. These units were branded with “DEVELOPER EDITION” across their lower back, but also carried a special two-tone black.white color combo.

For those new, these “Developer Edition” units contain unlockable bootloaders, so if you are the tinkering type who likes to flash custom firmware to your device, these were your choices. Both HTC and Samsung have also joined in on the developer edition craze over the last year or so, though, only Samsung puts out Verizon-ready editions. If Motorola is also now passing on Verizon developer models, that doesn’t leave many choices for members of Team Verizon.