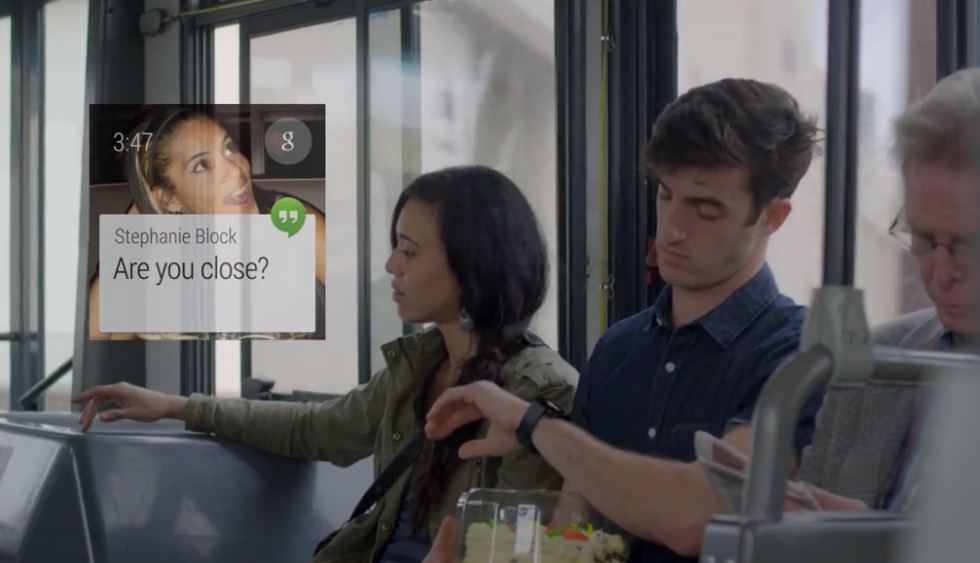 Have a G Watch or Gear Live lying around, or manage to nab shiny new a Moto 360? Well, if you do/did, then you have something to look forward to. David Singleton, Engineering Director of Android Wear, took to Google’s official blog this afternoon to formally announce two major updates coming to the nascent wearable platform before the end of this year.

Joggers will appreciate the first of two planned upgrades, which will bring offline music playback and GPS support to Android Wear. Devices with built-in GPS will gain support at the OS level, while all Android Wear watches with sufficient storage will be able to store and play music over headphones via Bluetooth.

The second update will enable a feature that probably should have been present at launch; downloadable watch faces. While developers have already begun to distribute custom watch faces for Wear devices via Google Play, those efforts tap into an unpublished API that Google has warned may behave unexpectedly when the finalized version is released.

Singleton didn’t give a more specific timeframe for either update, but at least we all have something to anticipate now.