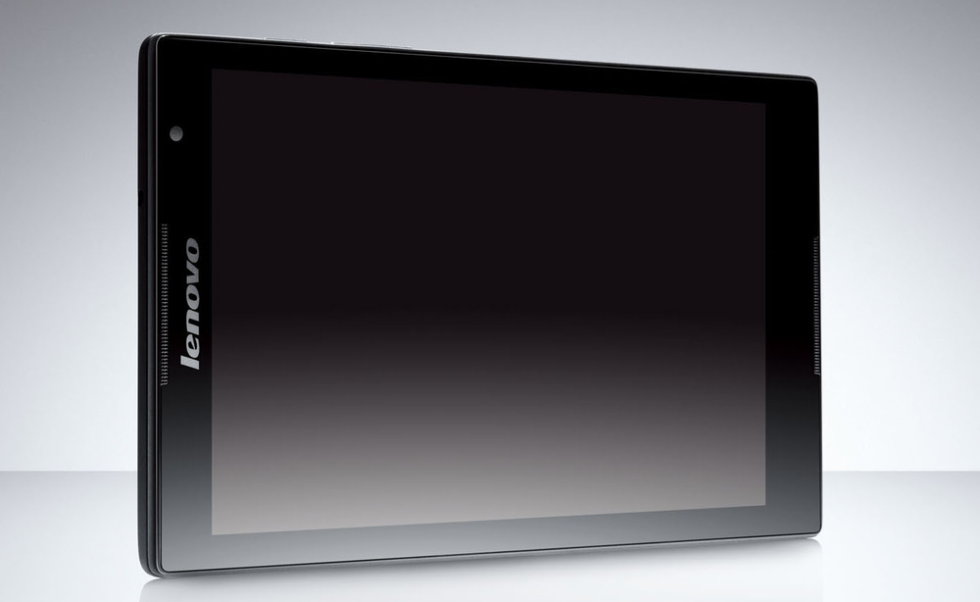 While Sony and Samsung managed to dominate this morning’s headlines, that doesn’t mean other electronics behemoths have come to IFA without new gadgets to show. For its part, Lenovo unveiled the Tab S8, an Intel-powered tablet that runs Android.

The S8 is, in a phrase, respectable for a $199 device. Kept chugging by an Intel Atom Z3745 processor in lieu of the usual ARM silicon, a first for Lenovo, the tablet sports an 8-inch (1920×1200) display and 2GB of RAM. A 1.6-megapixel front-facing camera should satisfy selfie addicts, while silly people who snap photos with tablets will appreciate the f2.2 8-megapixel rear shooter.

Storage is a non-expandable 16GB, and the tablet measures a thin 0.31 inches and weighs 0.65 pounds. Battery capacity is an impressive 4390mAh, which Lenovo said should translate to 7 hours with Wi-Fi and cellular usage.

The S8 will initially launch in black, white, blue, and yellow. A variant with cellular connectivity is expected to debut globally, but Lenovo made no mention of partnerships with US carriers.

Bet on seeing the WiFi model at your local electronics retailer sometime soon. 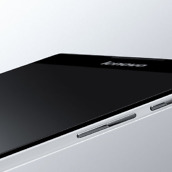 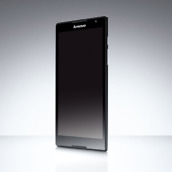 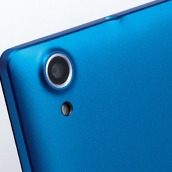 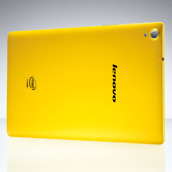