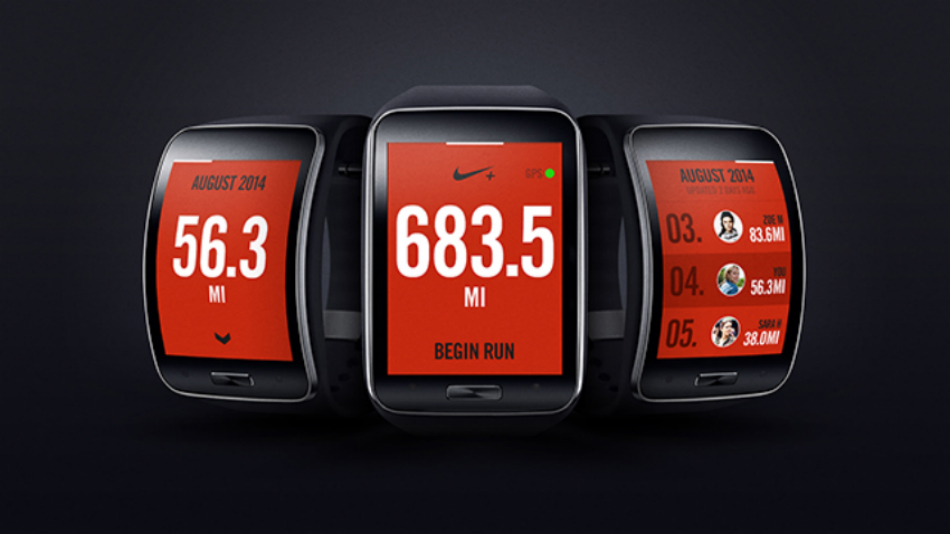 The Nike+ Running app is available for most Android devices through Google Play, but if you were not aware, Samsung’s newest smartwatch, the Gear S, does not have access to Google Play. Instead, Samsung has partnered with Nike to create and preinstall the Nike+ Running app on all Tizen-based Gear S units, allowing buyers to benefit from the platform’s features.

Nike+ Running can track a user’s run using the watch’s built-in GPS, coach them along the way with motivational messages, and can also act as a standalone music player with your favorite workout playlists. Above all else, Nike Fuel points are earned through the app during workouts, which is your way of showing friends how cool you are once you have reached your daily goal.

No mention was made if Nike+ Running will be made available for all Samsung devices with access to Samsung App Store, such as the Tizen-based Gear 2 and Gear 2 Neo, but we feel that would be a good move for both Samsung and Nike.

Are you waiting for the Gear S?