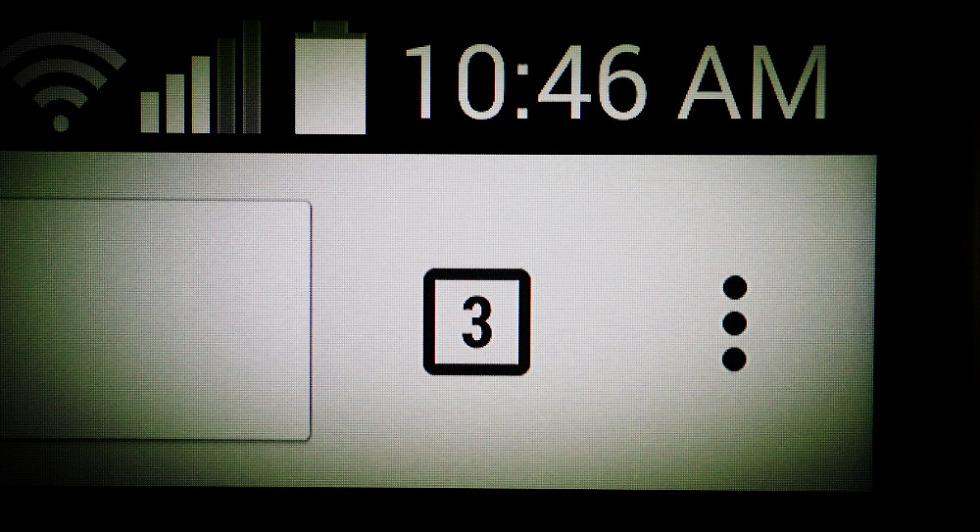 Remember when Google introduced a Material Design make-over to Chrome Beta back in July? The update was pretty awesome for the most part. But for the purists (or detail obsessive types), a certain minor-yet-critical feature was missing – a tab count on the tab shortcut button. You know, the little button next to the top menu that tells you how many tabs you currently have open? For whatever reason, in the July update, the button became an empty box without that ever-so-useful tab count.

Well, as of last night’s update, it’s back!

The rest of the update addresses various stability and performance issues, according to Google.