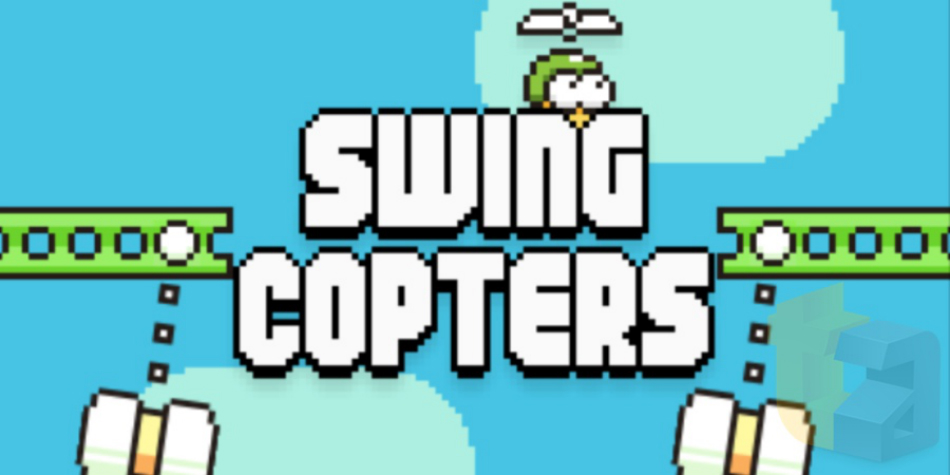 Were you one of the people who downloaded Swing Copters on day one, only to find out it was the hardest game ever released, then immediately uninstall it? Well, if you are interested, you may want to give it another try today, as the game’s well-known developer, Dong Nguyen, has released an update which attempts to make the game a bit more playable.

In the update, when you begin an attempt, you have a bit more breathing room with your copter before you reach the first set of mallets and platforms. This should help you stabilize your copter’s navigation controls, which are some of the more sensitive controls ever created for an Android game.

What’s funny, is that even after re-downloading this awful game, I still can’t get past 2. Taking myself as a pretty hardcore gamer, I am both embarrassed and infuriated.

So far, this guide is the only legit way I have found to beat this game.