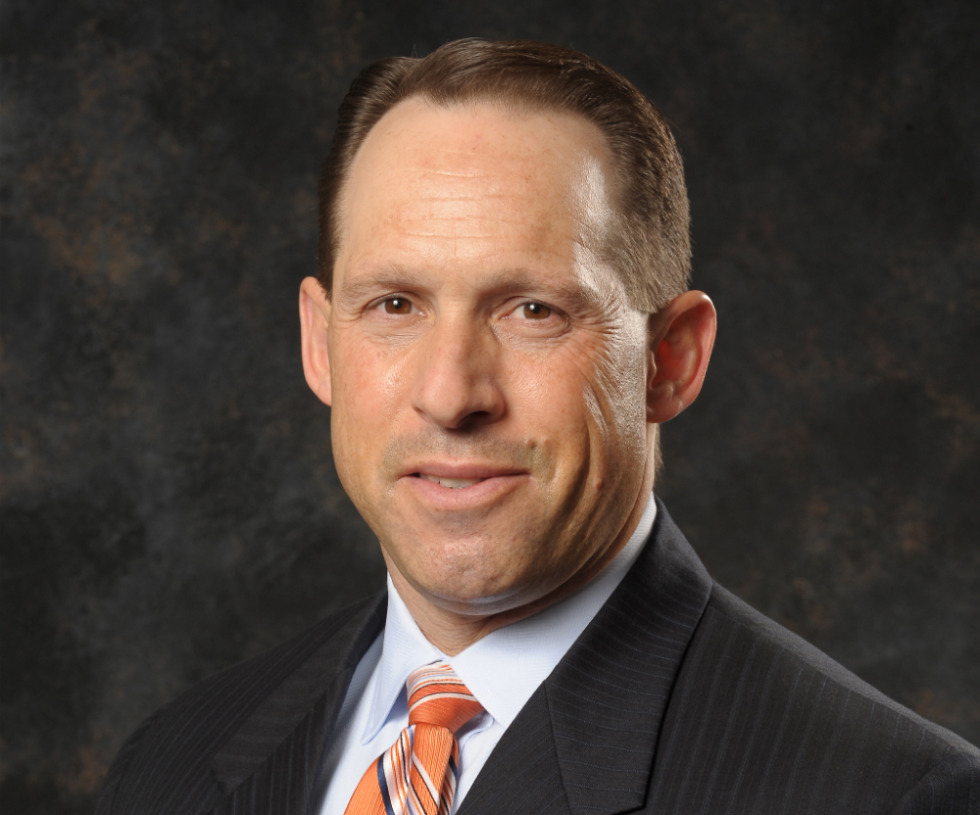 Today, AT&T has appointed Glenn Lurie as the new president and CEO of its AT&T Mobility business. Lurie, who has served as president of AT&T Mobility’s Emerging Enterprises and Partnerships business, will take over for former Mobility CEO Ralph de la Vega.

For anyone who might be worried about never seeing de la Vega again, don’t fret, as he is staying on at AT&T as its CEO of Mobile & Business Solutions Group.

Whether you know his name or this is your first time hearing it, there is no doubt you know of his past work, as Lurie is somewhat of a rockstar over at AT&T. With his guidance, AT&T was able to snatch up an exclusivity deal with Apple to be the only US carrier to sell the original iPhone back in 2007. Without Lurie, who knows what might have been during that time in the mobile industry.

With Sprint also gaining a new CEO recently, three of the top four US carriers, including T-Mobile, have relatively fresh blood manning the wheel of these powerhouses.

It should be an interesting next few months as these carriers go to battle for your money.