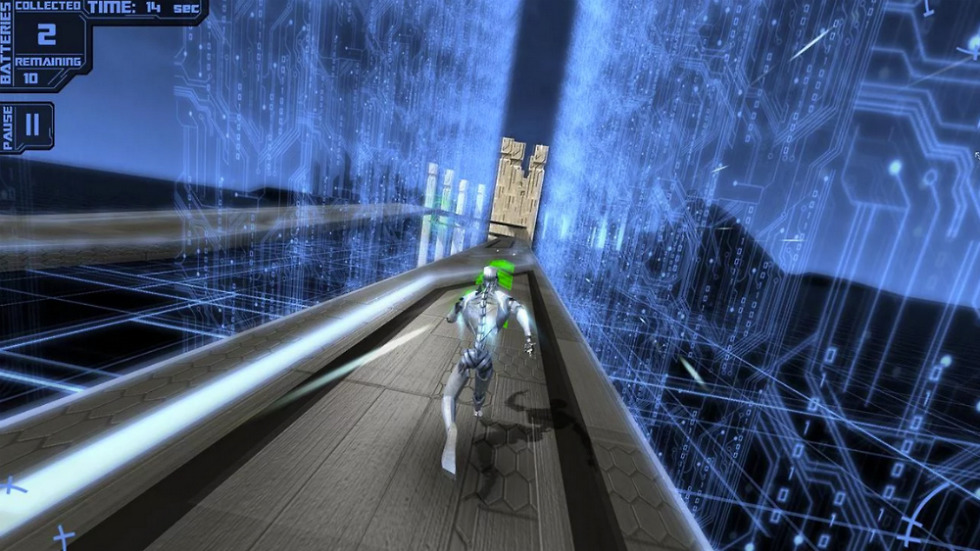 Two new Tegra-optimized games are available on Google Play this week, T.E.C 3001 and Z Steel Solders. The games are promoted as perfect games for any new Tegra-powered device, such as the SHIELD Tablet or SHIELD Portable. And of course, if you have a SHIELD Controller for your Tablet, then checking these games out should be high on your list.

Think of T.E.C 3001 as a super advanced Temple Run, which has you playing as a robot/Android character, jumping and dashing through levels in a futuristic environment. However, instead of an endless task, there are 41 levels in the game, full of bonus areas, unique achievements, and much more.

In Z Steel Soldiers, you strategize your way through another futuristic world, much like you would in StarCraft or Warcraft. You build your defenses, raise an army, and then absolutely dominate anyone who opposes your forces. Tegra enhancements include a Battle Cam, more awesome explosions, highlights on water, and more detailed shadow effects.

If you own a Tegra-powered device, check them out.