If the Galaxy Note 4 is the phone you are waiting for, then it appears as if you will not be disappointed. Thanks to a leak from a European device retailer, the exact specifications for Samsung’s upcoming device have been reportedly leaked, and this thing ain’t no chump.

The device is to be announced on September 3 in Berlin, Germany, but Samsung is also hosting a satellite event in NYC which we will be attending. Expect much more Note 4 coverage soon.

If these specs are legit, and the device is launched soon after unveiling, will you be picking one up? 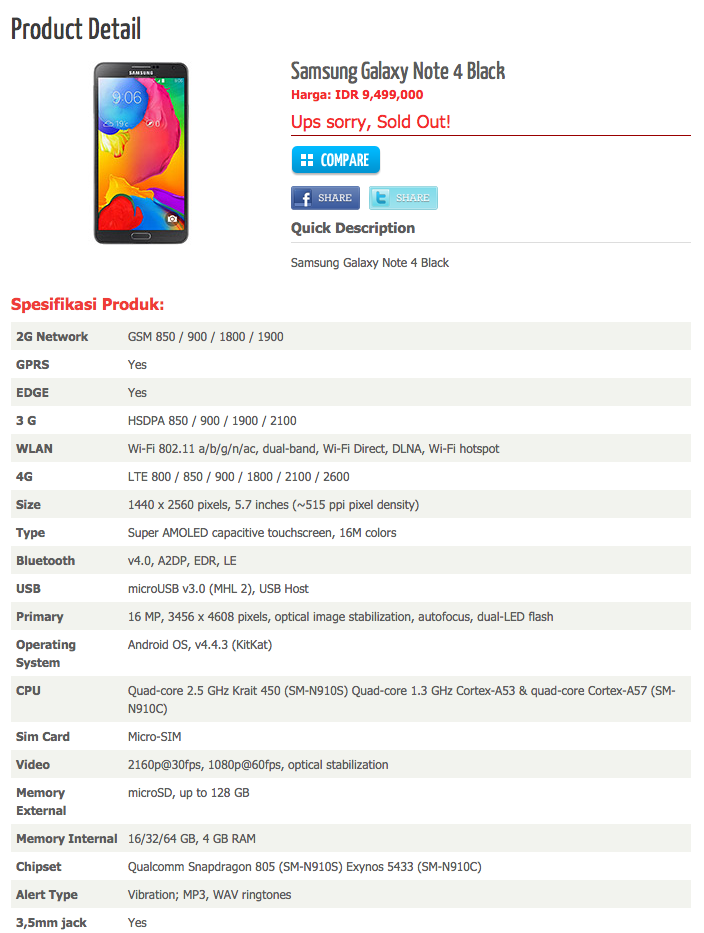