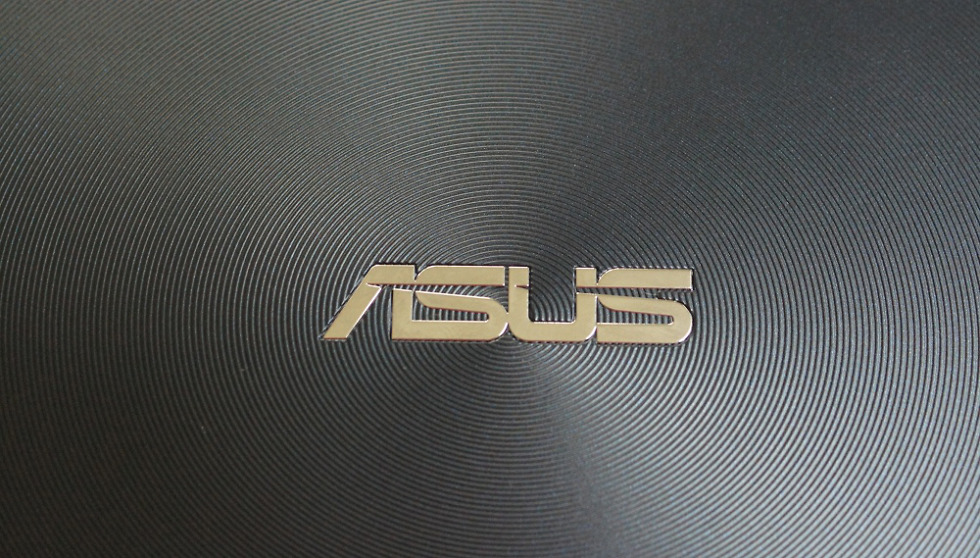 According to ASUS CEO Jerry Shen, who held an investors conference on Tuesday, a new Android Wear device may be debuted at this year’s IFA in Berlin, Germany.

Shen mentioned to investors that once announced, ASUS will followup the smartwatch with aggressive marketing efforts, but should not expect to see great revenue returns on the device or sequel device for roughly nine months.

The following is a quote obtained by Focus Taiwan of ASUS’ CEO, stating, “We’re dreaming big about the future of wearable devices, but the dream will not come true this year or in the first half of next year because the market demand has not picked up.”

Google announced Android Wear with ASUS as one of their partners, as were plenty of other companies. Much like Samsung and LG’s offerings, the ASUS-made Android Wear device is reported to be priced very affordably, making it an easy choice for consumers. However, at this time, no specifications or hardware details are known.

If ASUS does indeed launch an Android Wear device at IFA in September, will you be interested if it is a cheaper, more plasticy type of watch?