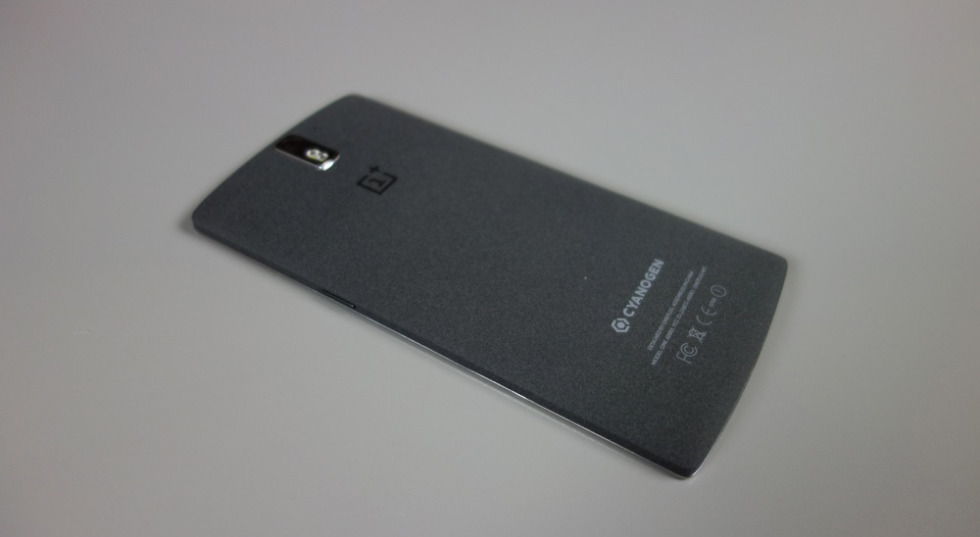 The lucky few who have been able to snatch a OnePlus One will be happy to hear that an update to Android 4.4.4 is scheduled to roll out within hours.

The list of changes in firmware 30O is rather long, but it includes a new camera feature which was announced this morning. Clear Image uses the same principles of HDR to stitch together 10 individual photos, while improving clarity and reducing a photo’s noise. The OnePlus One team says that unlike other image-stitching solutions, Clear Image uses intelligent compression to minimize file size while maximizing quality.

OnePlus One owners, be on the look out.