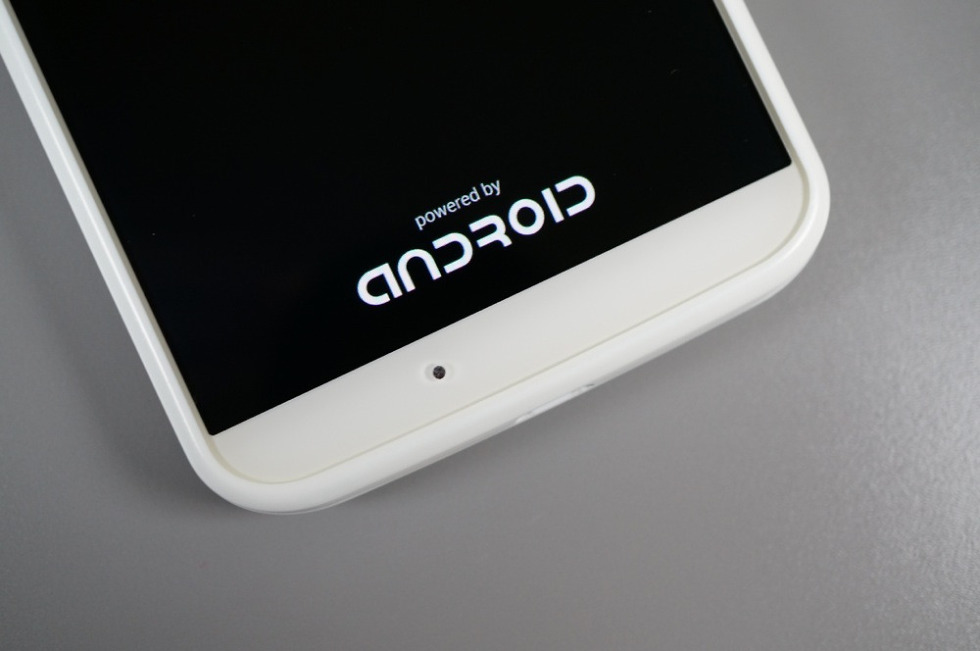 Ask and you shall receive. At least that’s how it worked with a Google+ user hoping to get official confirmation on a future update of Android L coming to the Moto X. When John B. asked in a Moto X group on G+ if his Moto X would receive the next version of Android, Motorola’s Punit Soni stopped by after being tagged with a simple, “Yup.”

This is the first official confirmation that the Moto X will receive Android L. A fake Motorola account on Facebook attempted to confirm this news back when Google first announced Android L, but again, it was fake.

I don’t think this news should surprise anyone, since the Moto X will be just over a year old when Android L is released, assuming Google gets it out this Fall. Most phones tend to see 18 months worth of update support these days and the Moto X will be well-within that time frame.

On a related note, within the discussion of an Android L update, someone mentioned that he had no trust in AT&T, and is doubtful that he will see an update to L for months even after it is released. Soni responded with, “Sad. We really try to speed things up… ” In other words, as good as Motorola has been over the last year with updates, carriers are still involved and can slow down the process for everyone. It’s unfortunate, but that’s the way the update game works.