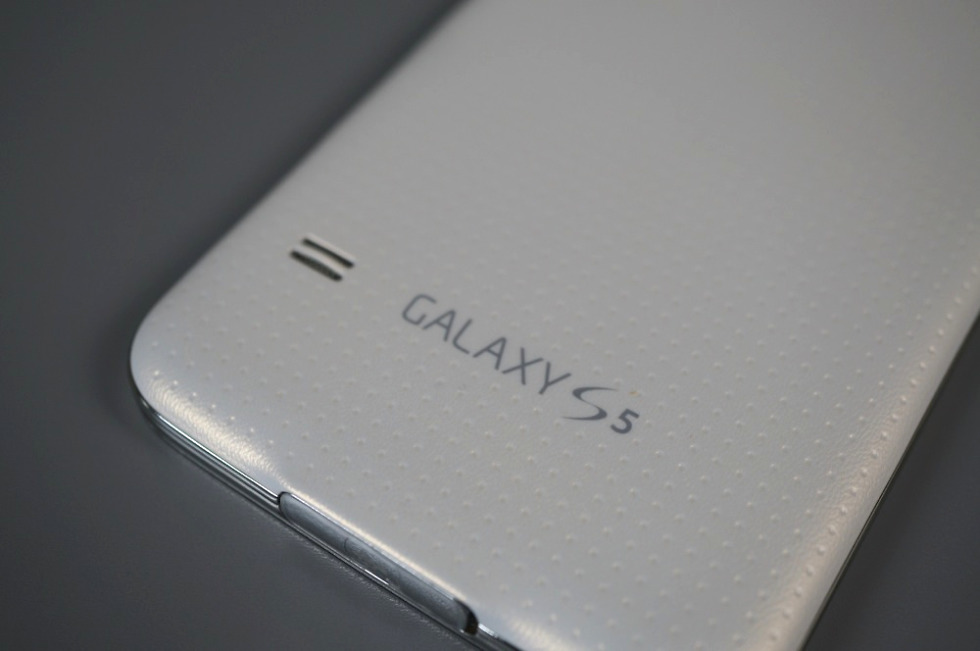 The Samsung Galaxy Note 3 and Galaxy S5 from T-Mobile both received updates today, though we have no idea what the updates include. Changelogs for each haven’t exactly been updated, only noting that previous recent updates added VoLTE and “network improvements.” T-Mobile did announce that VoLTE is now nationwide as of today, so maybe this is activating that feature for everyone, everywhere. Otherwise, your guess is as good as ours.

The Galaxy Note 3’s new build number after the update is N900TUVUDNF4. The Galaxy S5 will end up at G900TUVU1BNG3.