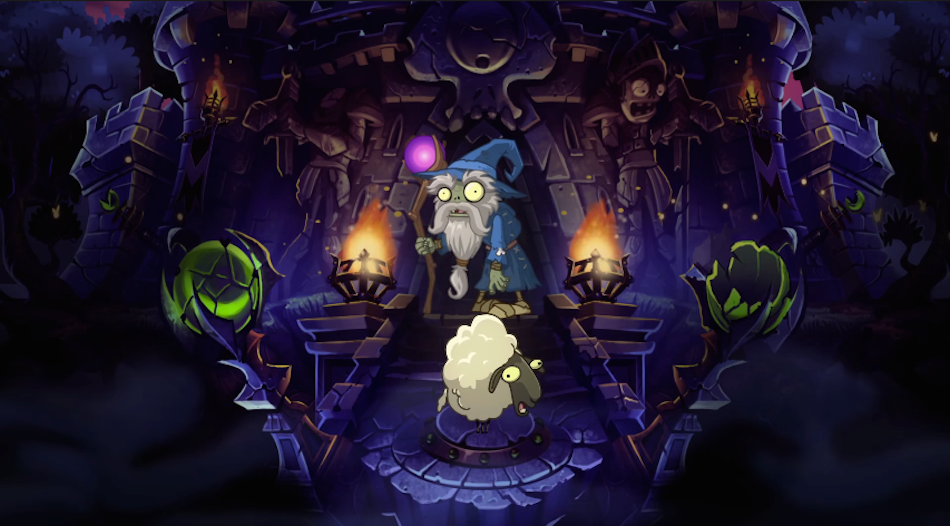 A new update is available for Plants vs. Zombies 2, which is another Dark Ages update, this time being Part 2 of the series. In the update, players attempt to go through 10 new levels of medieval zombies, battle an evil wizard zombie, evil hungry sheep, and a new King Zombie baddie.

To put you against an even more challenging opponent, a new “Zomboss” is included, which I assume will not be as easily defeated as other undead characters.