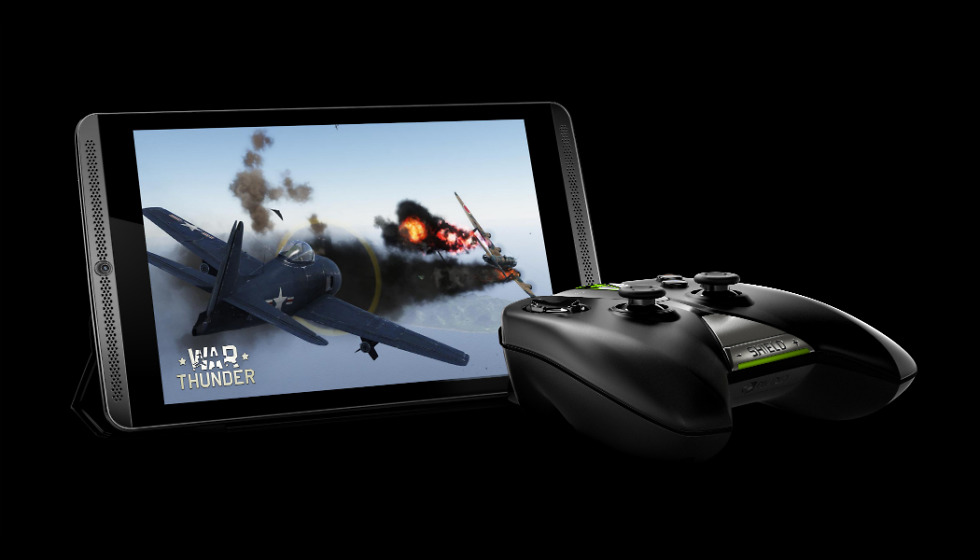 Earlier this morning, NVIDIA announced the new SHIELD Tablet and SHIELD Controller. These two devices are made specifically with gamers in mind, but the tablet itself should have any tech enthusiast most curious. Priced at $299 for the 16GB model, the SHIELD Tablet features a Tegra K1 processor with 2GB of RAM, a full 8″ HD display, as well as a complete stylus for any artists we may have among us.

Coupled with the SHIELD Controller, these units can provide an unparalleled mobile gaming experience, as well as a new way to play your PC games while hanging out on your couch, thanks to NVIDIA’s GameStream. The only downside to GameStream is that PC users will need a rig powered by an NVIDIA GeForce graphics card, but if you are already into gaming on your computer, there is a high probability that your rig already features one.

While last year’s SHIELD Portable didn’t quite take off as NVIDIA might have hoped, given its niche market of buyers (hardcore mobile gamers), we think that by NVIDIA essentially splitting that device into two separate products, the Tablet and Controller, they could see quite a bit more success among regular Android lovers who can choose to purchase only the tablet if they so desire.

Below, answer the poll question, then give us your take on the SHIELD Tablet and SHIELD Controller. Was NVIDIA smart to introduce two separate products instead of an all-in-one, or should we hope that they also have plans for a “SHIELD 2”?