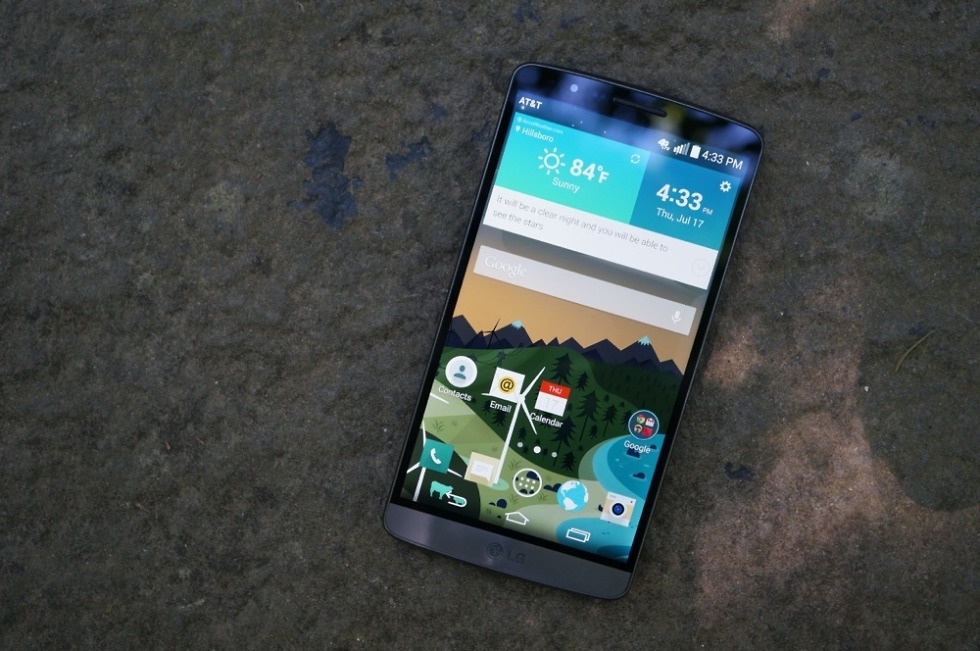 The phone isn’t all that old here in the US, but already the LG G3 has been rooted on AT&T and Verizon. For anyone who is still keen on tweaking their phones and throwing on custom ROMs in the future (once a custom recovery is released), this is great news for you.

A few developers over on XDA have released a root method for the G3, which looks rather simple for those who are willing to give it a try. It appears you will need a Windows machine, a handful of drivers installed, and then a little bit of adb know-how.

Of course, once root access is gained, you can install root-only applications, perform additional system tweaks, and a whole lot more. This is how we all got into Android, remember?

Our buddy Shane aka DroidModderX has posted up a detailed walkthrough video for anyone hoping to perform this root process. If you are feeling gutsy, have at it.