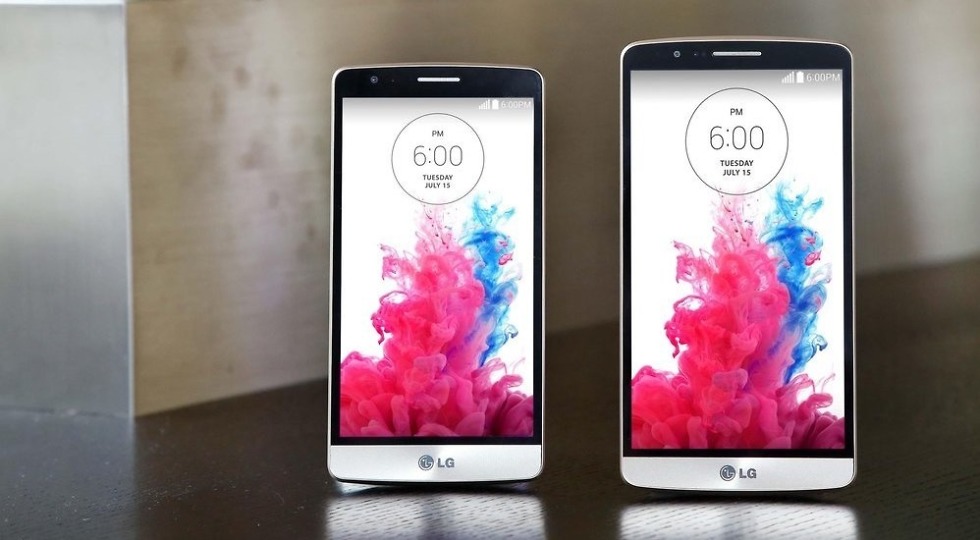 Like the G3, but think it’s gigantic? Boy, does LG have the product for you. Announced late yesterday evening, the LG Beat is a miniaturized version of the company’s flagship that retains many key features in a smaller package.

In terms of internals, the Beat doesn’t skimp for a mid-range smartphone. It sports the G3’s laser auto focus technology, extremely thin bezels, and in large part its attractive exterior design. The processor, a Qualcomm Snapdragon 400, is decidedly weak, but the battery capacity isn’t bad at 2,540mAh.

Unfortunately, RAM and camera megapixel count is rather low – 1GB and 8MP rear/1.3MP front, respectively. And as for the Beat’s namesake, it remains a mystery – the press release doesn’t mention the inspiration for the name, or any music features that would justify the “Beat” branding. Silly LG.

The LG Beat is launching first in South Korea on July 28, expanding to European shores a few weeks later. Black, white, and gold modes will be available initially, with potentially more to come. No word on support for US carriers.

The LG G3 Beat was developed to address the growing low- to mid-tier segment of smartphone customers who want a great device that’s more compact but still powerful enough to run the most popular apps. With the fast pace of technology in the wireless industry, it’s now more possible than ever to offer a smartphone that does all this but at a lower price point than was previously possible. LG G3 Beat retains the best features and functions of the G3, delivering its values without compromising usability.

Proving that less can be more, the LG G3 Beat comes with a largest-in-class 5.0-inch HD IPS display with a screen-to-body ratio of 74.1 percent, the highest in the mid-tier smartphone segment. The LG G3 Beat offers impressively thin bezels and a robust 2,540mAh battery. The LG G3 Beat features the Floating Arc Design first unveiled on the LG G3, boasting smooth curved sides and gradually tapered edges for the ultimate comfort in grip and feel.

Highlights of the LG G3 Beat include: